A report by the British newspaper The Independent said that energy prices have long been the main driver of inflation, and higher prices have led to an increase in household bills. 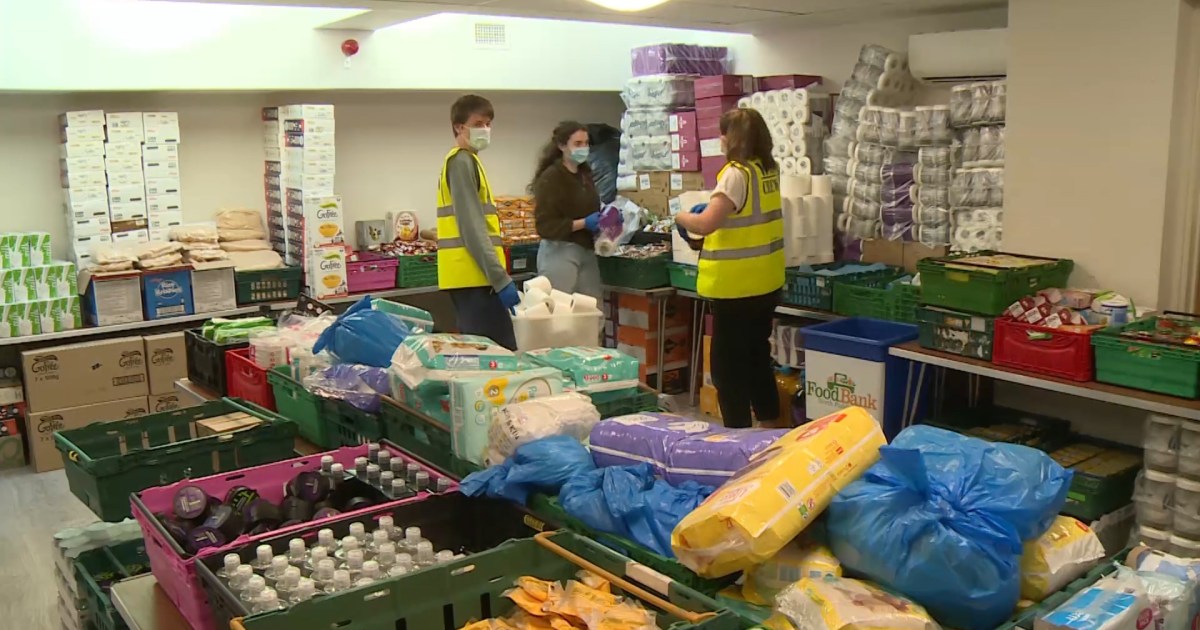 Britain's inflation rate jumped to 9% last April - the highest level in 40 years - at a time when prices are rising faster than wages, negatively affecting living standards.

Average wages in Britain - excluding bonuses - rose by only 4.2% in the three months to the end of last March.

What causes the high cost of living?

In a report published by the British newspaper, The Independent, author Ben Chapman says that energy prices have long been the main driver of inflation, as oil and gas supplies face pressure at a time when the demand for hydrocarbons has risen with the world emerging from the pandemic.

Considering that Russia is the largest supplier of gas to Europe and one of the largest exporters of oil in the world, the writer asserts that the Russian war on Ukraine is one of the factors that contributed to the increase in prices further.

Sanctions against Russia have also added to supply problems after widespread paralysis in freight traffic due to the pandemic.

The energy price cap, which sets the maximum rate most people pay for electricity and household gas, rose 12% in October last year, and 54% in April this year.

According to calculations from the Office of Gas and Electricity Markets (Ofgem), a household using the average amount of energy will now pay £1971 for the dual-fuel bill.

People using prepaid meters will also pay an average of £2,070, while experts expect the average bill to reach £2,600 a year.

What goods have also increased in price?

Higher energy prices increase the cost of a whole range of goods by increasing the cost of production and transportation.

But even more worryingly, the cost of food is rising sharply.

The writer points to the significant impact of the war in Ukraine, as Russia and Ukraine are major suppliers of basic commodities, especially wheat and sunflower oil, which has caused an increase in the prices of ghee and a range of other processed foods.

This significant decrease in supplies - the writer says - prompted some countries to protect their domestic markets, which may further affect prices.

This was accompanied by a 27% jump in used car prices last year due to disruptions in supplies of key parts for new cars such as microchips.

How long will the high cost of living last?

The Bank of England expects inflation to peak at 10.25% in October when energy bills will rise again.

This would be much faster than average wage increases, which means that people will be able to afford fewer goods and services.

The bank expects the cost of living to decline next year, coinciding with a sharp decline in the inflation rate.

However, there are many doubts given the ongoing war in Ukraine, and the future course of the COVID-19 pandemic is not known.

The bank also expects energy prices to remain higher than they were before the pandemic until at least the end of 2024, and economic growth to remain barely above zero, meaning that average households are unlikely to see a significant reduction in the financial pressures they face.

What about interest rates?

Interest rates, which are rising, are seen as an important way to help contain price hikes.

It is hoped that the increased cost of borrowing will help cool the economy.

In this context, Bank Governor Andrew Bailey said that raising rates would do little to address the main drivers of the rising cost of living, such as higher energy prices.

However, higher prices should help cool the overheated UK property market, according to the Independent report.