Joe Biden has decided to mediate in the Ireland Protocol conflict and has warned the "premier" Boris Johnson that "unilateral actions" on the pulse of him with... 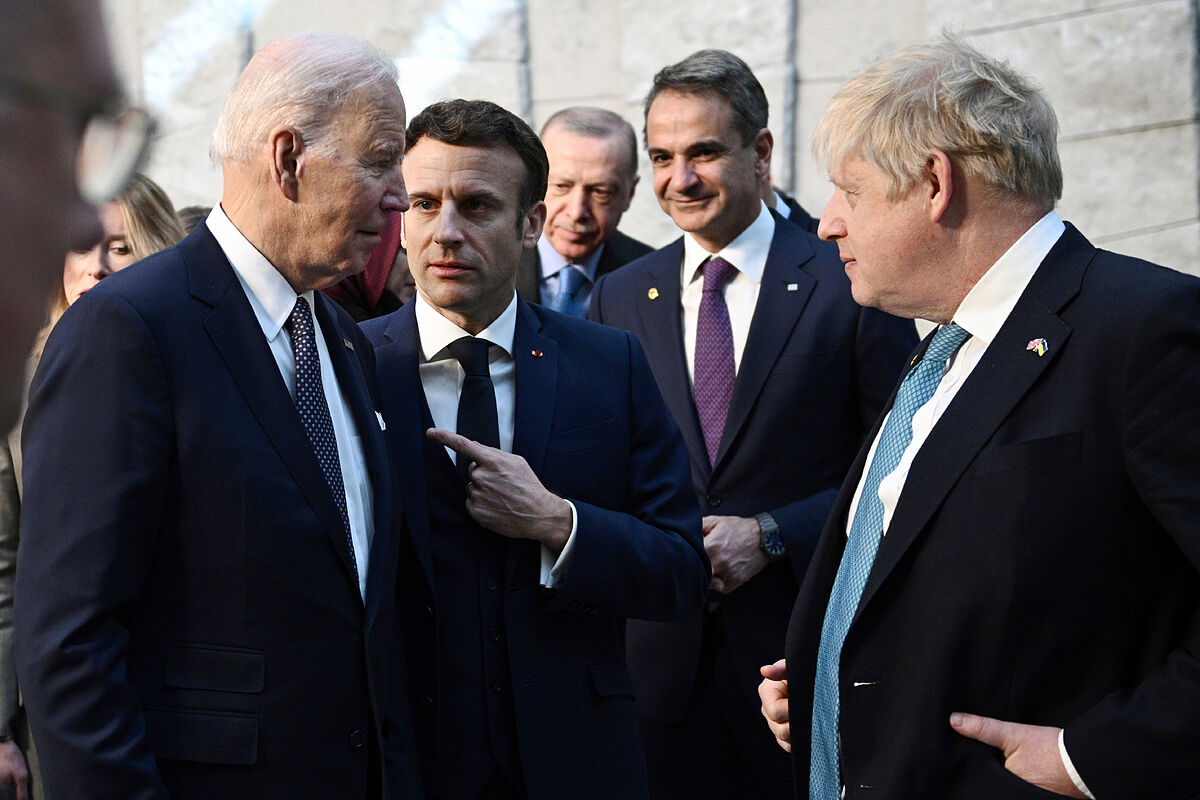 that "unilateral actions" in his confrontation with the EU could endanger the unity of the allies in the war in Ukraine.

A delegation of American congressmen and advisers arrived in

on Saturday , three days after the announcement by the Johnson Government of a law to "amend" at its own risk the most contentious chapter of the

agreement , which has led to the creation of the most similar to an internal customs between Great Britain and Northern Ireland.

the United Kingdom and the European Union

is the last thing Washington wants," Derek Chollet, right-hand man of US Secretary of State Anthony Blinken, told the BBC.

"We want this matter to be resolved, for the temperature to drop and the threats of unilateral action to disappear."

"Putin would take any opportunity to show that our alliance is

The intervention of a State Department adviser in a matter of domestic politics in the Kingdom is something quite unusual.

, of Irish descent, has previously tried to defuse Johnson's tensions with the EU, which marred the G7 meeting in Cornwall a year ago.

In the US Congress, in fact, it has a supervisory group for the Good Friday Peace Agreement of 1998, in which Washington very actively mediated.

In this context, the arrival in

of a commission made up of nine congressmen and senators, Republicans and Democrats, led by Richard Neal, took place.

The US delegation made a first stop in Brussels, meeting the Vice President of the

Maros Sefcovic, who has warned of the risk of a trade war with London.

The congressional expedition will then depart for Dublin, with a final stop in Belfast.

(DUP) to participate in a "power-sharing" government with Sinn Féin, winner of the recent elections, has once again led Ulster to an impasse.

The DUP demands the renunciation of the Irish Protocol due to trade barriers and considering that it endangers the integrity of the United Kingdom.