At the Ministry of the Armed Forces, Sébastien Lecornu will have burning issues on the table

Within the Borne government, it is a new face at La Défense. Sébastien Lecornu, 35, succeeds Florence Parly as Minister of the Armed Forces. The new tenant of the Hôtel de Brienne will… 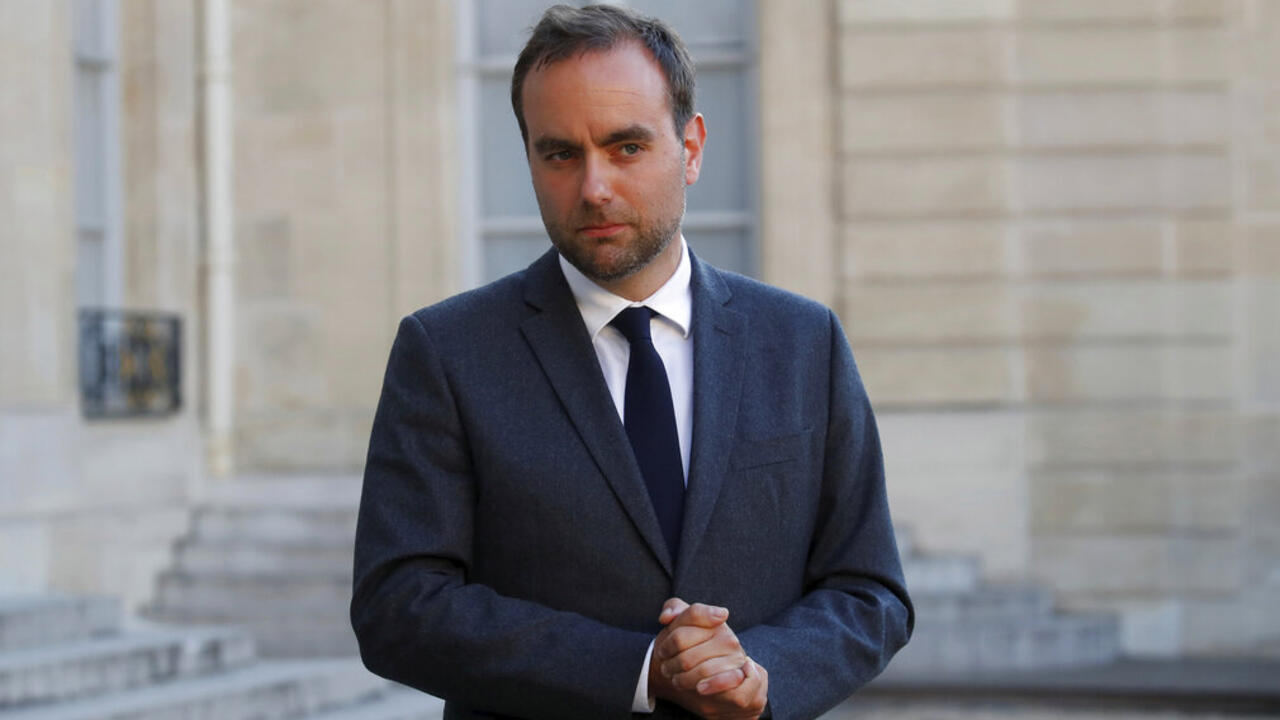 At the Ministry of the Armed Forces, Sébastien Lecornu will have burning issues on the table

Within the Borne government, it is a new face at La Défense.

The new tenant of the Hôtel de Brienne will have the heavy task of steering the withdrawal of the Barkhane Force from Mali and putting industrial projects such as the aircraft of the future back on track, all in a tight budgetary context.

The new Minister of the Armed Forces, Sébastien Lecornu, goes this Saturday, May 21 to the bedside of soldiers wounded in combat, at the Percy military hospital in Clamart, in the Hauts-de-Seine, near Paris.

This is what he announced yesterday, during his transfer of power with his predecessor Florence Parly at the Hôtel de Brienne in Paris.

During his brief speech, in front of an audience of soldiers and ministry staff, Sébastien Lecornu spoke of the “

” of the context, citing the issues in which France was currently engaged, from the fight against terrorism to the current "

revises all the doctrines on which we have relied for more than thirty years now and on which the President of the Republic has asked this ministry to reorganize in some way our defense apparatus, our capability means, our strategies , our weapon systems

On his desk, the new Minister of the Armed Forces will find a burning issue: the French military withdrawal from Mali.

2,000 soldiers are still stationed there, and next August, the

must have left the country.

A complex and delicate logistical maneuver.

The other big challenge will be budgetary.

From next year, the 2019-2025 military programming law must go through important stages with an additional three billion euros each year.

In the current financial context, choices will have to be made, has already warned the Court of Auditors.

On the industrial level, Sebastien Lecornu will have to get down to reviving European cooperation, and in particular Franco-German, around the two structuring projects which are slipping: the

plane of the future

and the next connected tank.

The other mission of the young Minister for the Armed Forces, who until now was Minister for Overseas France, will be to support arms exports.

Over the past five years, these essential sales have reached a record amount of 65 billion euros and they are essential to ensure that France has a complete model army.