Ordinary people think that's not it, but the selective use of the terms 'liberal democracy' and 'democracy' is very sensitive among academics and politicians. 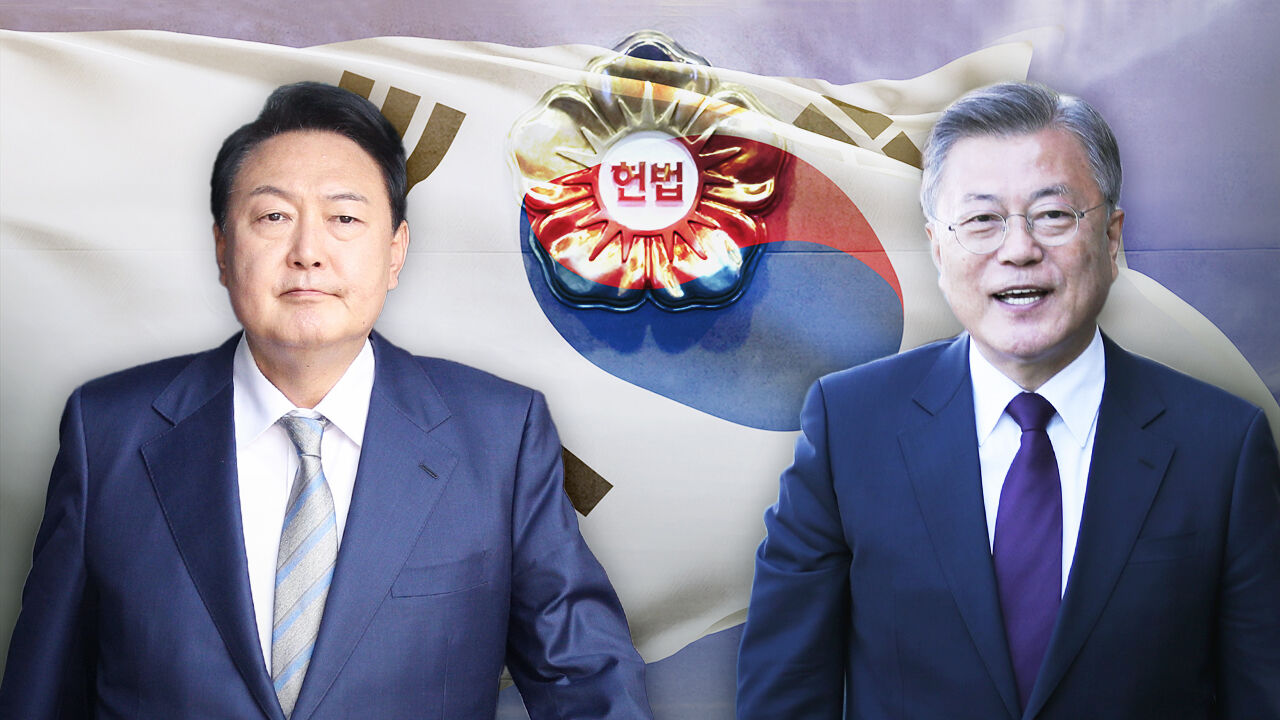 Ordinary people think that's not it, but the selective use of the terms 'liberal democracy' and 'democracy' is very sensitive among academics and politicians.

The spirit of the constitution of liberal democracy is the term most frequently used by President Yoon Seok-yeol.

Prior to that, he mentioned the word 'freedom' 35 times in his inauguration ceremony.

This is often mentioned because the value of freedom is the basis of the ruling ideology.

However, the word 'liberal democracy' is nowhere to be found in our constitution.

However, if you look at the preamble of the Constitution, there may be similar words in the phrases “to further solidify the basic free democratic order based on autonomy and harmony” and “establish a peaceful unification policy based on the free and democratic basic order” in Article 4 of the Constitution. only

The fact that 'liberal democracy' is the spirit of the constitution means that the law was interpreted that way.

However, the presence or absence of the word 'freedom' in front of the word democracy has quite sensitive implications for each camp in our society.

Because they express different ideologies.

Moreover, during the Moon Jae-in administration, when the word 'freedom' was removed from the constitutional provisions in the discussion of constitutional amendment, it caused a great controversy.

As such, the meaning of 'freedom' in Korea has a much more complex and comprehensive meaning than its original concept.

Then, what is the difference between 'liberal democracy' and 'democracy' that is realistically confirmed in our society, away from the divided and detailed philosophical discussion among scholars?

Politics with 'democracy' as its banner usually emphasizes equality of results.

Therefore, regardless of the circumstances in which individual citizens have lived, the most important policy task at the present time is the distribution policy that reduces inequality among the people.

Also, 'democracy' emphasizes the role of the state and the group.

The government is actively intervening in the market through various policies, trying to focus on blocking the adverse effects of the market in advance.

In other words, it emphasized the government's coordination function, and in the process, has accepted many opinions of civic groups.

On the other hand, 'liberal democracy' in our reality places importance on individual and corporate autonomy and tends not to intervene in the market as much as possible.

Seen in this way, the direction of President Yoon's ruling philosophy in favor of 'freedom' and 'liberal democracy' is clear.

The theoretical foundation of a desirable economy pursued by 'liberal democracy' is 'a virtuous cycle of growth and distribution', which is also President Yoon's economic philosophy.

This is evidence of income polarization in Korea, which is evaluated to be far more severe than that of other developed countries.

'Equality of opportunity' is the minimum prerequisite for 'subject to outcome'.

Given our reality that 'equality of opportunity' is not properly provided due to polarization, the most important task for the Yoon Seok-yeol administration will be how well to coordinate distribution in a growth-first economy.