WHO calls for emergency meeting to discuss monkeypox outbreak

The World Health Organization is holding an emergency meeting today, Friday, to discuss the new outbreak of monkeypox, a known viral infection in West and Central Africa, after more than 100 cases were confirmed or suspected in Europe. 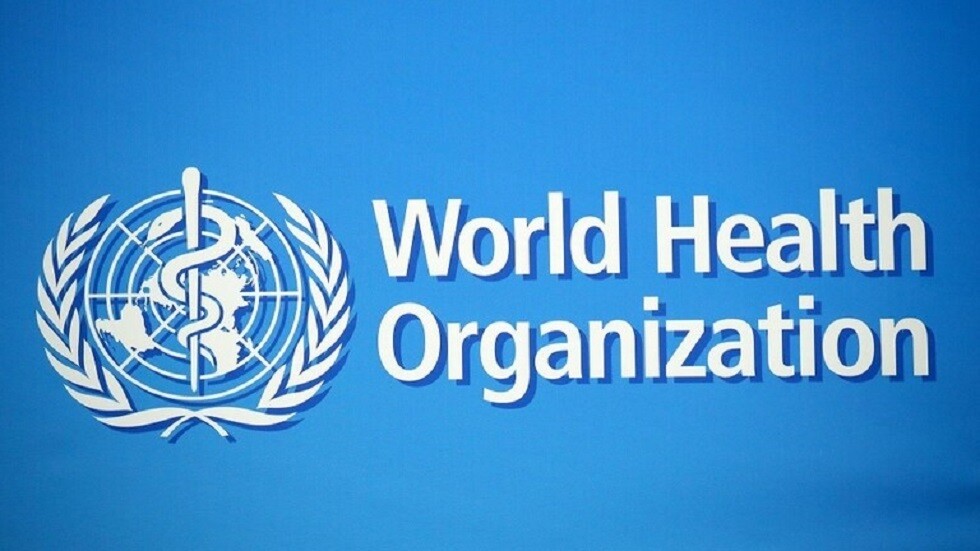 WHO calls for emergency meeting to discuss monkeypox outbreak

The World Health Organization is holding an emergency meeting today, Friday, to discuss the new outbreak of monkeypox, a viral infection known in West and Central Africa, after more than 100 cases were confirmed or suspected in Europe.

In what Germany described as the largest outbreak of the disease in Europe so far, infections have now been confirmed in at least five countries: Britain, Spain, Portugal, Germany and Italy, as well as the United States, Canada and Australia.

The disease was first detected in monkeys, usually transmitted through close contact, and rarely spread outside Africa, so this series of cases raised concern.

However, scientists do not expect the infection to develop into a pandemic like COVID-19 because the disease does not spread as easily as SARS-CoV-2.

Monkeypox is usually a mild viral disease whose symptoms include fever and rash.

"With several confirmed cases in the United Kingdom, Spain and Portugal, this is the largest and most widespread outbreak of monkeypox in Europe to date," said the medical service in the German armed forces, which detected its first case in the country on Friday.

Fabian Leanderts of the Robert Koch Institute described the outbreak as a pandemic.

"However, it is highly unlikely that this pandemic will last for long," he said. "Infections can be isolated well by tracing contacts, and there are also effective drugs and vaccines that can be used when necessary."

There is no specific vaccine for monkeypox, but information shows that vaccines used to prevent smallpox are up to 85 percent effective against monkeypox, according to the World Health Organization.

On Thursday, British authorities said they had vaccinated some health care workers and others at risk of developing monkeypox with the smallpox vaccine.

And the group of the World Health Organization that is scheduled to hold the emergency meeting is the technical advisory group on the risks of infections that could turn into epidemics.

The group advises the World Health Organization about the risks of infection that could pose a threat to global health.

Since 1970, monkeypox cases have been reported in 11 African countries.

There has been a large outbreak in Nigeria since 2017. So far this year there are 64 suspected cases of which, according to the World Health Organization, 15 have been confirmed.

And the first confirmed case of the disease in Europe was recorded on May 7, in a person who had returned to England from Nigeria.

Since that time, more than 100 injuries have been recorded outside Africa.