The French energy group EDF announced Thursday, May 19 that the construction site of two new generation nuclear reactors (EPR) at Hinkley Point in the United Kingdom would show a new… 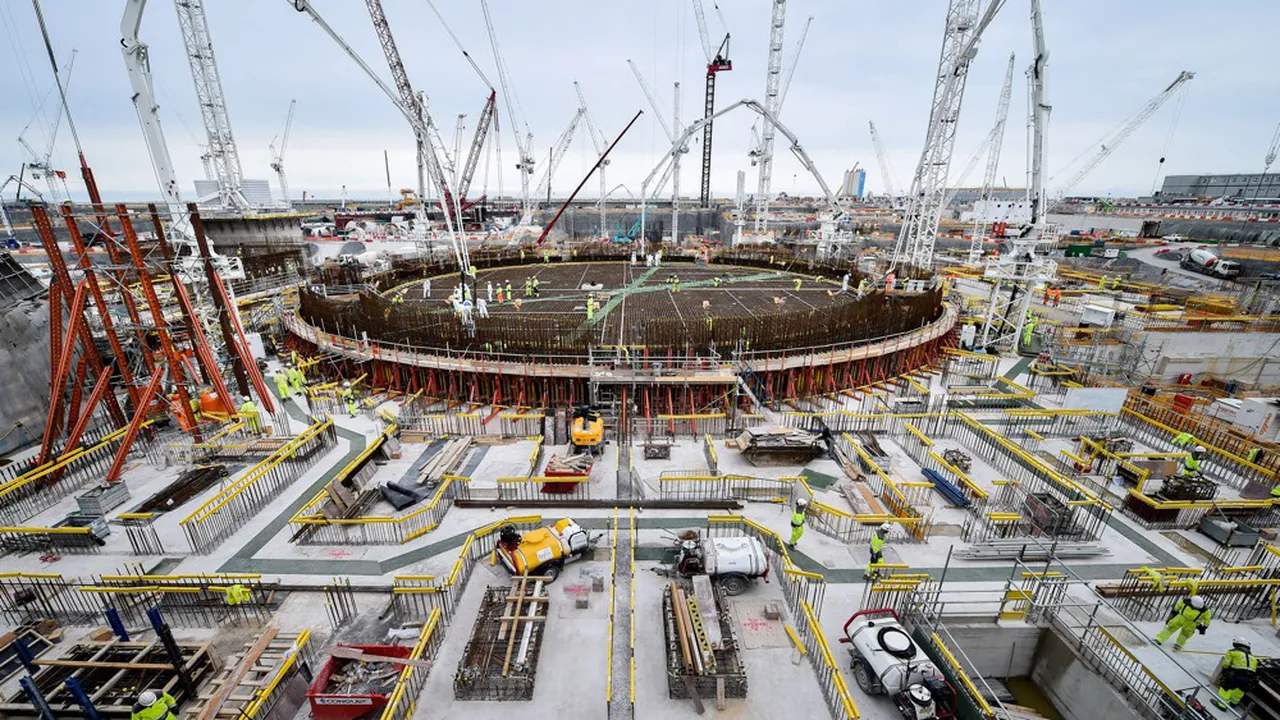 The construction of two EPR type reactors, at Hinkley Point, will still be delayed, announces EDF.

The French energy group EDF announced on Thursday May 19 that the construction site for two new generation nuclear reactors (EPR) at Hinkley Point in the United Kingdom would face a further delay of at least one year and additional costs of at least minus three billion pounds.

The French energy company EDF announces a new delay on one of these EPR projects.

The end of the construction site for two new generation reactors at Hinkley Point in the United Kingdom has been postponed for a year.

Unit 1 is not expected to start producing electricity until June 2027.

The Covid-19 pandemic: here is the culprit.

EDF stresses that workers, resources and the supply chain have been strained and their efficiency limited during these two years of health crisis.

Added to this is the increase in the volume of studies and civil engineering works.

As often, new delay rhymes with additional costs, it will take at least three billion pounds more than expected.

Compared to the initial invoice, the additional cost is even more impressive.

EDF now figures the project at 25.26 billion pounds sterling in 2015 compared to 18 billion when it was given the green light from London in 2016. This is just one of the many pebbles piling up in EDF's shoe on its EPRs. .

, the construction site is already eleven years behind schedule and its cost has almost quadrupled.

In addition, one of the two Chinese EPRs has been shut down since last July for technical problems.

That said, despite the controversies, the EPR remains, in France, at the heart of Emmanuel Macron's energy strategy.

Nuclear: why does EPR rhyme with delay?