The Russian government will send almost 150 billion rubles to the regions for the construction of schools. 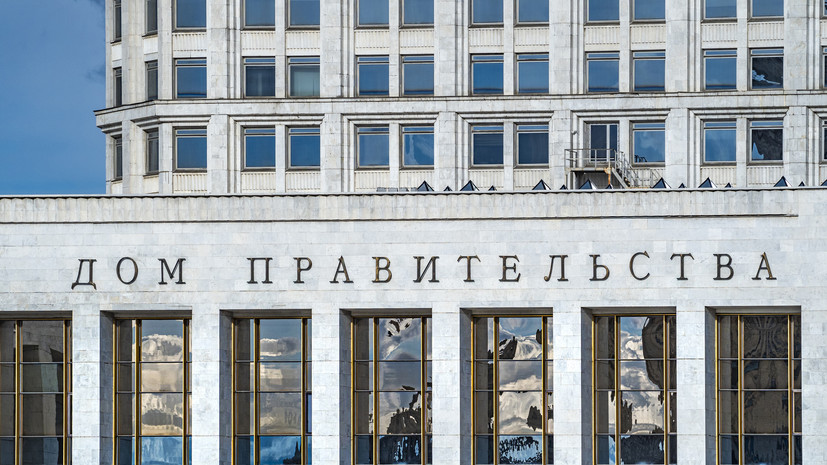 “In Russia, the third stage of selection of projects for the construction of new schools in the regions has been completed.

To help the territories implement these projects, the federal center will allocate more than 149 billion rubles there, ”the message on the Cabinet’s website says.

It is noted that 64 regions will receive subsidies, in which 167 schools will be built in the coming years and more than 159.5 thousand additional educational places will appear.

Earlier, Russian Prime Minister Mikhail Mishustin signed a decree on the allocation of more than 3.7 billion rubles for the modernization of industry in the regions.