The Dutch company Prosus, which is the main shareholder of the Avito Internet service, has decided to leave Russia. 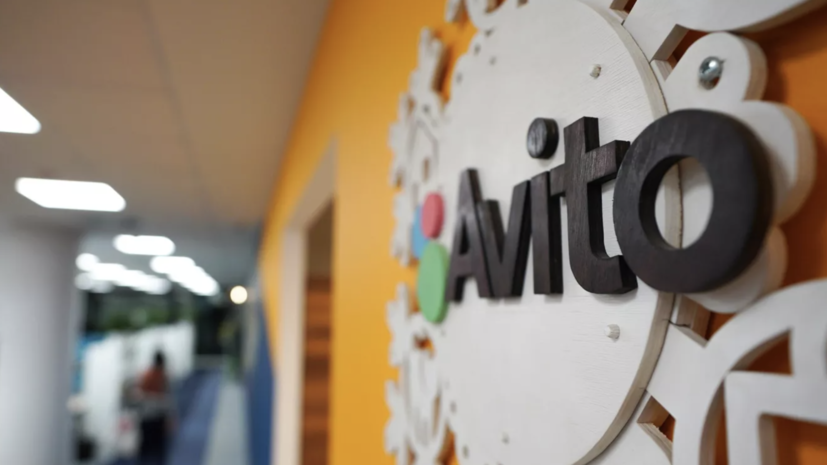 “On March 25, we announced the separation of the Russian ad site Avito from our OLX group.

After the completion of this operational separation, Prosus decided to exit the Russian business, ”TASS reports.

The company noted that it had begun searching for a suitable buyer for our Avito shares.

President and founder of the SuperJob service Alexei Zakharov, in an interview with NSN, commented on the departure of a number of foreign companies from Russia and the possible consequences of this event for the labor market.