Ukrainian troops shelled the territory of the Donetsk People's Republic 53 times in a day. This was reported by the representative office of the DPR in the Joint Center for Control and Coordination (JCCC) of the ceasefire regime. 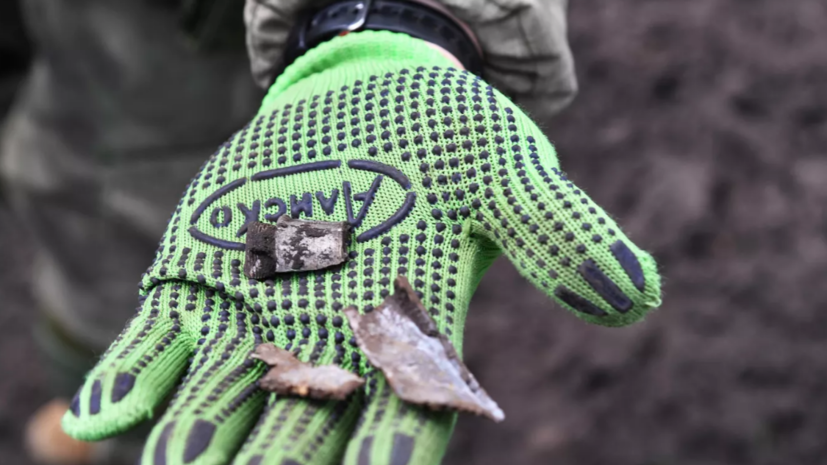 “Over the past 24 hours, the mission reported 53 facts of firing by the AFU,” the message says.

306 units of various ammunition were fired.

As a result of the shelling, one person was killed and seven more were injured.

Earlier, the Ukrainian military fired six shells at the settlement of Novomikhailovka and the Petrovsky district of Donetsk.