The Cabinet of Ministers has allocated more than 1.5 billion rubles to compensate for the costs of airports in southern Russia

The Russian government has allocated more than 1.5 billion rubles to compensate for the operating costs of airports in the south and in the center of Russia. 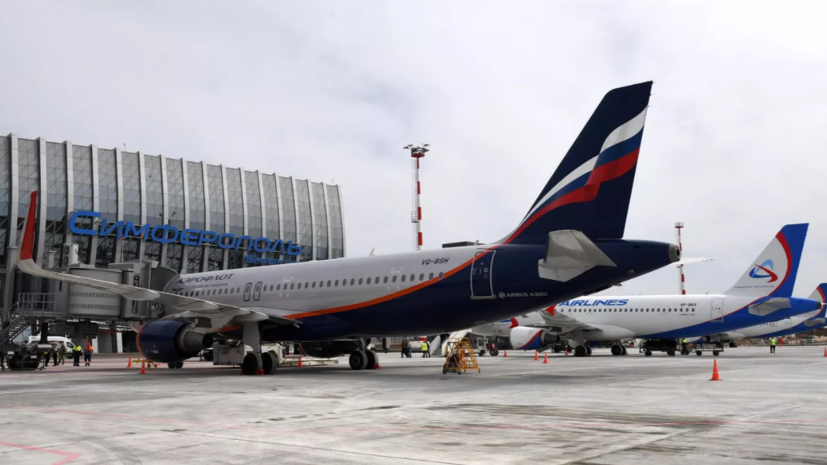 “The government has doubled the amount of funds that are intended for airports in the central and southern regions of the country to compensate for operating costs due to the extension of flight restrictions,” the Cabinet website says.

The corresponding order on the allocation of more than 1.5 billion rubles was signed by Prime Minister Mikhail Mishustin.

It is clarified that we are talking about supporting airports in Anapa, Bryansk, Belgorod, Rostov, Krasnodar, Gelendzhik, Lipetsk, Kursk, Voronezh, Simferopol and Elista.

Earlier, the Cabinet of Ministers of Russia approved the rules for providing subsidies for airlines against the backdrop of sanctions.

Flight restrictions to a number of airports in the south and central part of Russia have been extended until May 25.