The entry of Sweden and Finland into the North Atlantic Alliance may make adjustments to the development of cooperation in the Arctic. This was stated by Ambassador-at-Large of the Russian Foreign Ministry, Chairman of the Committee of Senior Officials of the Arctic Council Nikolai Korchunov. 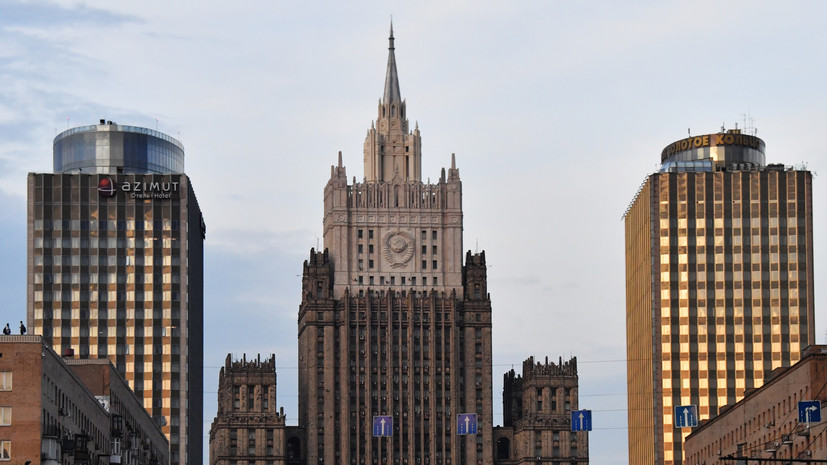 “At the same time, we also, obviously, must understand that a change in the military-political status of countries, of course, can make certain adjustments to the development of cooperation in high latitudes.

Time will tell what they will be, ”RIA Novosti quotes him as saying during a press conference at the Rossiya Segodnya news agency.

Korchunov noted that it is necessary to analyze how the accession of Finland and Sweden to NATO will help build confidence between the Arctic countries and public institutions.

On May 18, the ambassadors of Sweden and Finland submitted applications for NATO membership to NATO Secretary General Jens Stoltenberg.