Russia will place more than a dozen military bases in the west of the country in the face of "increased tension" by the decision of Sweden and Finland to reclaim their... 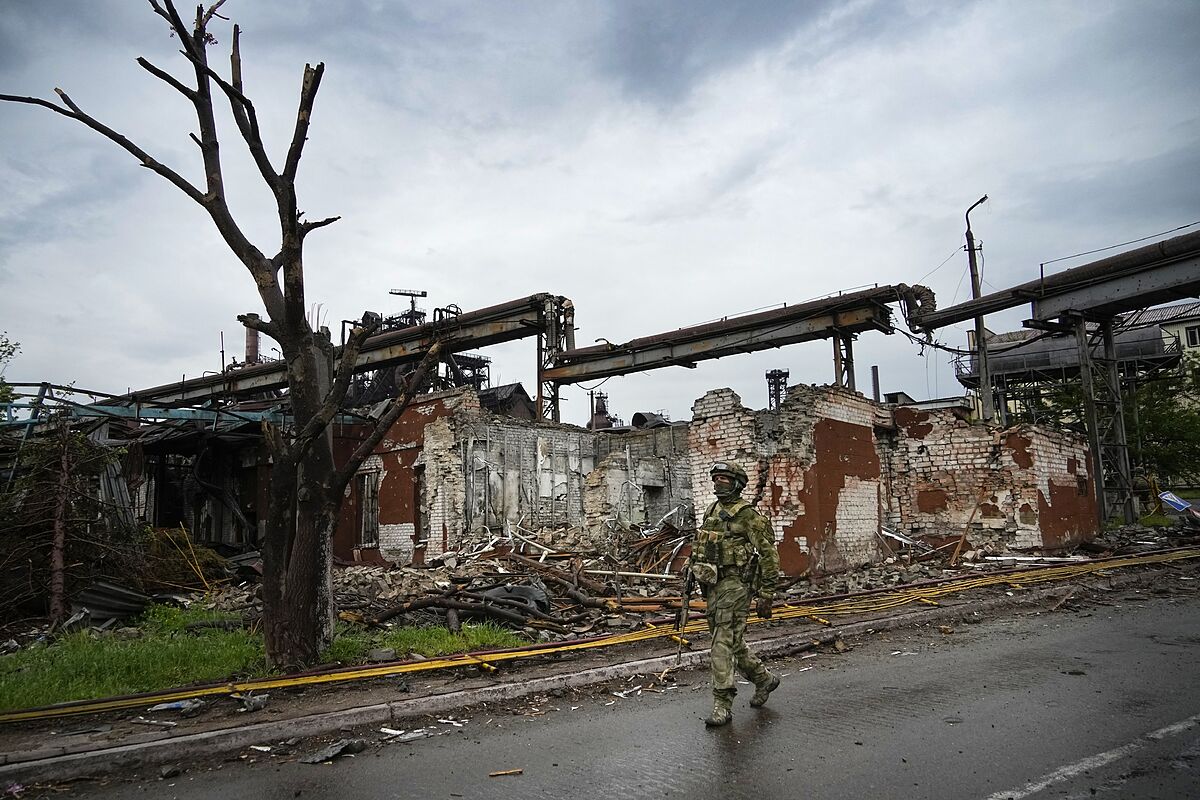 Russia will place more than a dozen military bases in the west of the country due to the "increase in tension" due to the decision of Sweden and Finland to claim their accession to NATO.

"Tension continues to grow in the Western Military District area of ​​responsibility."

This has been pointed out by the Russian Defense Minister, Serguei Shoigu, who has denounced "the increase in military threats near the borders" of Russia.

The Russian parliament will debate a bill to allow those over 40 and foreigners over 30 to enroll in the army.

Moscow seems willing to undertake the urgent need to reinforce its ranks in the face of the difficulties that its incursion into Ukraine is encountering.

The Duma anticipates that the proposed legislation would also make it easier to hire civilian doctors, engineers, and communications and operations specialists.

Various Western commanders and experts have pointed out that the Russian army is running out of infantry.

The Russians have problems

This is the latest attempt to address staff shortages without alarming their own population [with a general mobilization].

But it is getting harder and harder for the Kremlin to disguise its failures in Ukraine," retired US General Ben Hodges, a former commander of US Army forces in Europe, said in remarks carried by Reuters.

posed no threat to Russia,

but warned that Moscow would respond if the alliance bolstered its military infrastructure in the two countries.For now, Russia will respond by forming 12 units and divisions in its western military district and is working to improve its fighting strength.

According to the Russian version, the frequency of US bomber overflights in Europe "has multiplied by 15 over the last 8 years" and the same has happened with "visits to the Baltic Sea by US ships", as reported by the Russian news agency TASS.

Shoigu has denounced the transfer of an entire division from the United States to the European continent, "as well as the deployment of a group of troops in three strategic vectors: Arctic, West and Southwest."

Moscow has detected that the United States and NATO are increasing their operational and combat training near the border with Russia in the framework of the 'Defender of Europe' maneuvers.

Advance in the Donbas

The subjugation of the entire territory of the Luhansk People's Republic is nearing completion.

This was stated by Shoigu at a meeting of the military leadership.

The Russian army, together with the Donetsk and Luhansk popular militias, continues to expand control over Donbas and depose local authorities.

According to data from the Russian army,

more than a million people have been evacuated

Sergei Shoigu also announced that nearly 2,000 Ukrainian soldiers holding out at the Azovstal steelworks in Mariupol have so far surrendered.