Red alert to emergencies: at least 120 services in "difficulties" before summer

Filtered access and cascading closures: the shortage of caregivers in the emergency room is turning into a “disaster”, with already 120 services forced to limit their activity or preparing for it, a prelude for some… 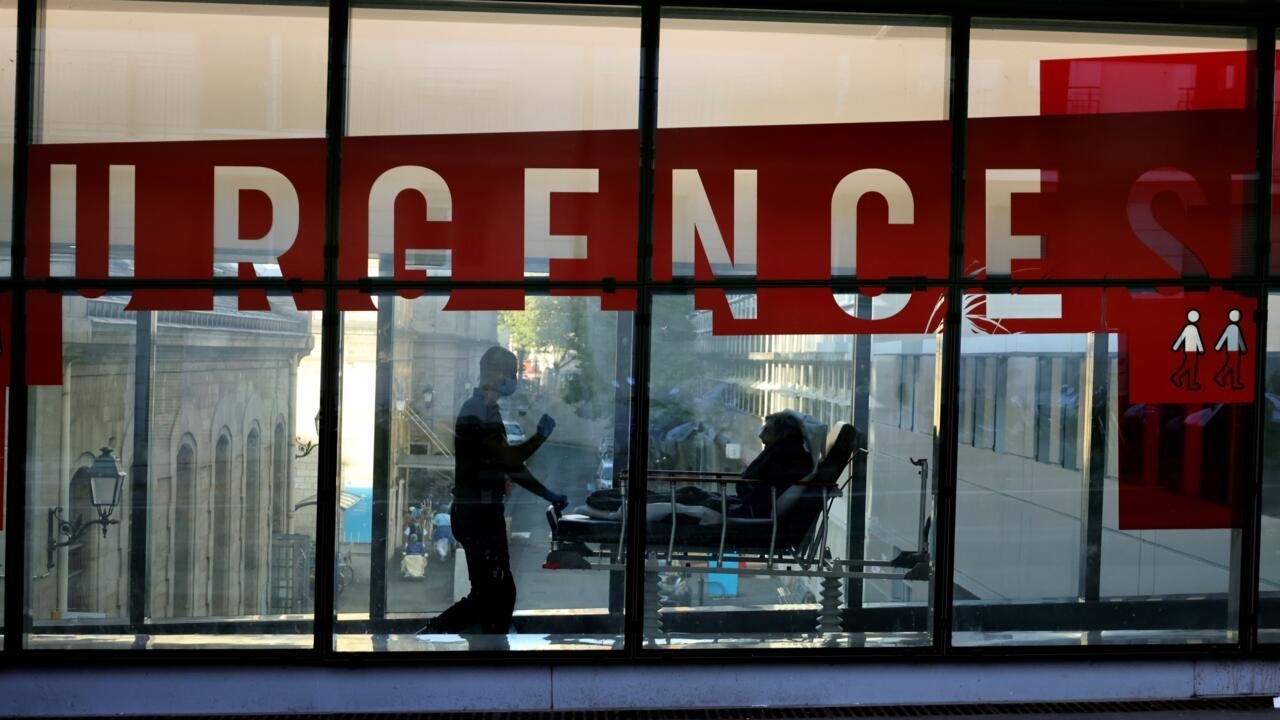 From the memory of an emergency physician, "we have never experienced such tension even before the summer period".

Lack of doctors, nurses, nursing assistants or "downstream beds" to transfer patients: at least 120 hospitals are facing serious "difficulties", according to a list drawn up by the Samu-Urgences association of France (SUdF) and which AFP has obtained.

That is almost 20% of the approximately 620 establishments - public and private - hosting one or more emergency services.

No territory is spared, with 60 departments affected in all regions, according to this count which does not include Corsica, the Antilles and Guyana.

Additional sign of an unprecedented crisis, 14 of the 32 largest French hospitals (CHU and CHR) are on this list.

That of Bordeaux has just introduced "regulated access" every night between 8 p.m. and 8 a.m.

Except "proven emergency", impossible to enter the first service of New Aquitaine without a prior phone call to 15.

"it could get worse"

That of Grenoble, which is already running with a less mobile team from Smur, could follow, the union of hospital doctors SNMH-FO pointing to a "risk of closure" there at night "in the very short term" because "many doctors leave the service".

In Chinon (Indre-et-Loire), emergency activity has been completely suspended since Wednesday because most of the nurses in the service are on sick leave.

The maternity is no longer able to ensure deliveries.

Professor Rémi Salomon, president of the medical conference of Paris Hospitals (AP-HP), warned Thursday on franceinfo: "We have an imminent risk of a breakdown in access to care. It is already happening and it is likely to worsen in a rather considerable way during the summer, at the time of the holidays".

"It's going to be atrocious, unheard of", with "unexpected and involuntary deaths" of patients, even predicted Patrick Pelloux, president of the Association of Emergency Physicians of France (Amuf), in an interview with Ouest-France Wednesday.

Like many hospital workers, he is calling for a rapid upgrading of night and weekend call and on-call duty.

But the crisis has given rise to other more radical proposals.

"We have to sort on arrival at the emergency room, we must not allow everyone to go there easily," said Philippe Juvin, head of emergencies at the Parisian hospital Georges-Pompidou, Friday on Public Senate.

In the Bouches-du-Rhône, where the Arles emergency room narrowly avoided a closure this weekend, the departmental head of the SUD-Santé union, Kader Benayed goes so far as to "request the army for reinforcement", believing that we need "an electroshock at the national level".

The president of the French Hospital Federation (FHF), Frédéric Valletoux, for his part asked on Tuesday for an "obligation of participation of all practitioners" from the medical guards, provoking an outcry from the liberals who denounced remarks "between lies and slippages".

The shortage of caregivers in the emergency room is turning into a "disaster", with already 120 services forced to limit their activity or preparing for it, a prelude for some of an "atrocious" summer RAYMOND ROIG AFP / Archives

The boss of their first union (CSMF), Franck Devulder, did not rule out a collective obligation “at the scale of the territories”, during a press conference on Thursday.

On condition, however, of a "boost" to "properly remunerate" the guards, which he considered "extremely urgent", being surprised "at the government's wait-and-see attitude on such a hot subject, only a few weeks from summer holidays".

In the middle of the legislative campaign, the opposition leaders seized on the subject to overwhelm the executive.

"Where have Emmanuel Macron and Elisabeth Borne gone? Emergency measures must be taken without delay!", tweeted Marine Le Pen, while Jean-Luc Mélenchon wrote: "Balance of Macron 1: 120 emergency services threatened with closure Macron's project 2: close them all?