In step with the specialization of veterinary care, it has become more expensive to go to the vet. Labradoodle Puppy's eye inflammation cost several thousand kronor. - Unfortunately it is not our only vet visit, he loves to eat socks, says the owner. 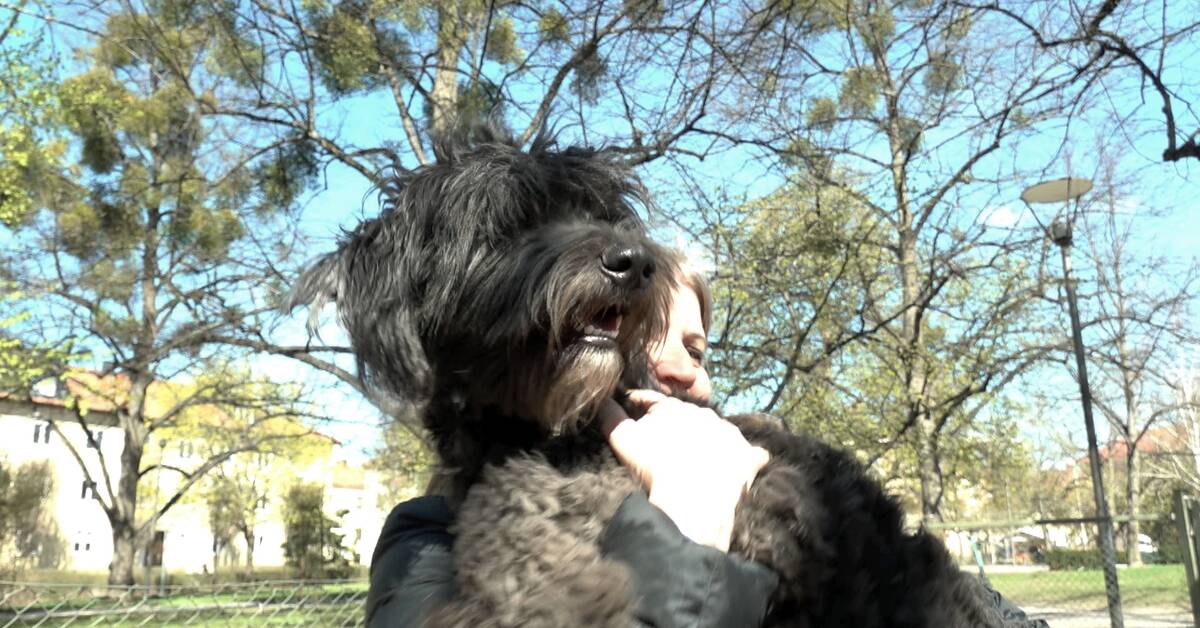 When Jenny Hedblom's Puppie suffered from red eyes, she was advised by the vet to go to the emergency room, which always means extra fees.

- When people have red eyes, the advice is usually to wait.

But dogs apparently have to go in urgently.

It turned out to be what Jenny thought, an eye infection, and Puppie was given antibiotics.

The bill ended up at approximately SEK 3,000, after the insurance company paid its share, in this case SEK 500.

Another time, Puppie, who has a weakness for socks, was hospitalized overnight and Jenny had to pay SEK 7,000 herself, out of a total bill of approximately SEK 23,000.

Did they find the sock?

- No, they did not find anything, maybe it was not even a sock there that time.

I thought he seemed lethargic, but honestly he was alert when we got to the vet, I just did not dare take the risk.

According to the Swedish Veterinary Service's industry report 2021, turnover in the veterinary industry has increased from just over three billion kronor to seven billion in ten years, ie more than doubled.