Irish Prime Minister Micheal Martin called on Friday, May 20, for London to negotiate with the European Union (EU) on post-Brexit provisions in Northern Ireland, before a meeting in Belfast… 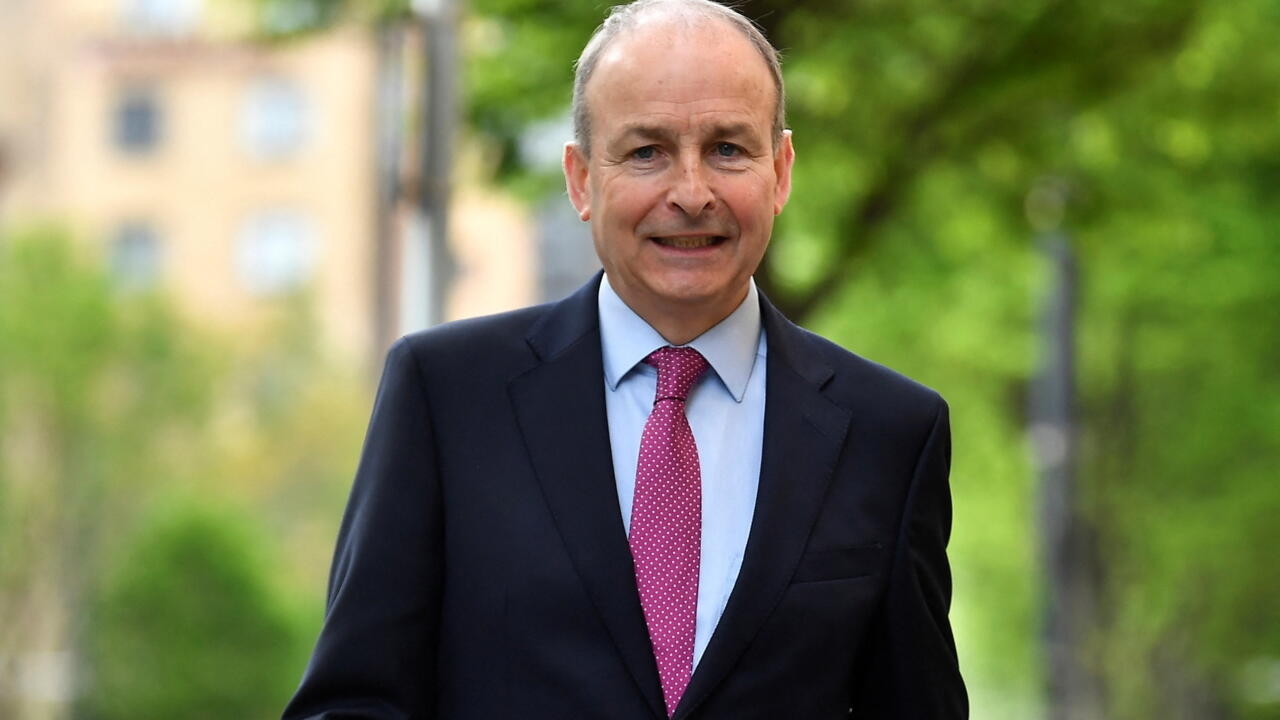 Irish Prime Minister Micheal Martin on Friday May 20 called on London to negotiate with the European Union (EU) on post-Brexit arrangements in Northern Ireland, before a meeting in Belfast with politicians from the beleaguered British province. political deadlock.

and providing for specific customs controls for the British province, while the EU is only ready for adjustments.

," Irish Prime Minister Micheal Martin told the BBC, calling on London to negotiate with the EU on the question.

Because, despite the risk of trade reprisals from Europeans, the British government threatened on Tuesday May 17, after months of fruitless discussions, to legislate in the coming weeks to reverse these provisions which have plunged Northern Ireland into a political crisis. .

I think the current British government has gone too far unilaterally

The protocol is at the heart of the political deadlock in Northern Ireland.

The unionist DUP party refuses to take part in a local executive with the nationalists of Sinn Fein,

victorious in the local elections on May 5, as long as these checks remain in place.

He also refused to appoint a president for the local assembly,

The DUP stuck to its position on Friday 20 May.

The protocol was signed to protect the single European market after Brexit without causing the return of a hard border between British Northern Ireland and the European Republic of Ireland, and thus preserve the peace concluded in 1998 after three decades of bloody troubles between Unionists and Republicans.

This text creates a de facto customs border with Great Britain and threatens, according to the DUP, the place of the province within the United Kingdom to which they are viscerally attached.

For Jeffrey Donaldson, it is the protocol, and not the possible unilateral action of London, which risks threatening peace in Northern Ireland.

It thus contradicts the statements of the speaker of the American House of Representatives Nancy Pelosi, who expressed on Twitter her "

" about London's intentions, warning that the American Congress would block a free trade agreement coveted by the United Kingdom. United if peace was threatened.

The Good Friday Accords are the bedrock of peace in Northern Ireland and a beacon of hope for the world.

A delegation of American parliamentarians arrived in Brussels for discussions with the European Commission, before traveling to London, Dublin and Belfast.