Pap Ndiaye, an “anti-Blanquer” at the head of National Education

Born to a Senegalese father and a French mother, Pap Ndiaye, a 56-year-old researcher and historian has been at the head of the Immigration Museum since last year. His appointment as Minister of Education… 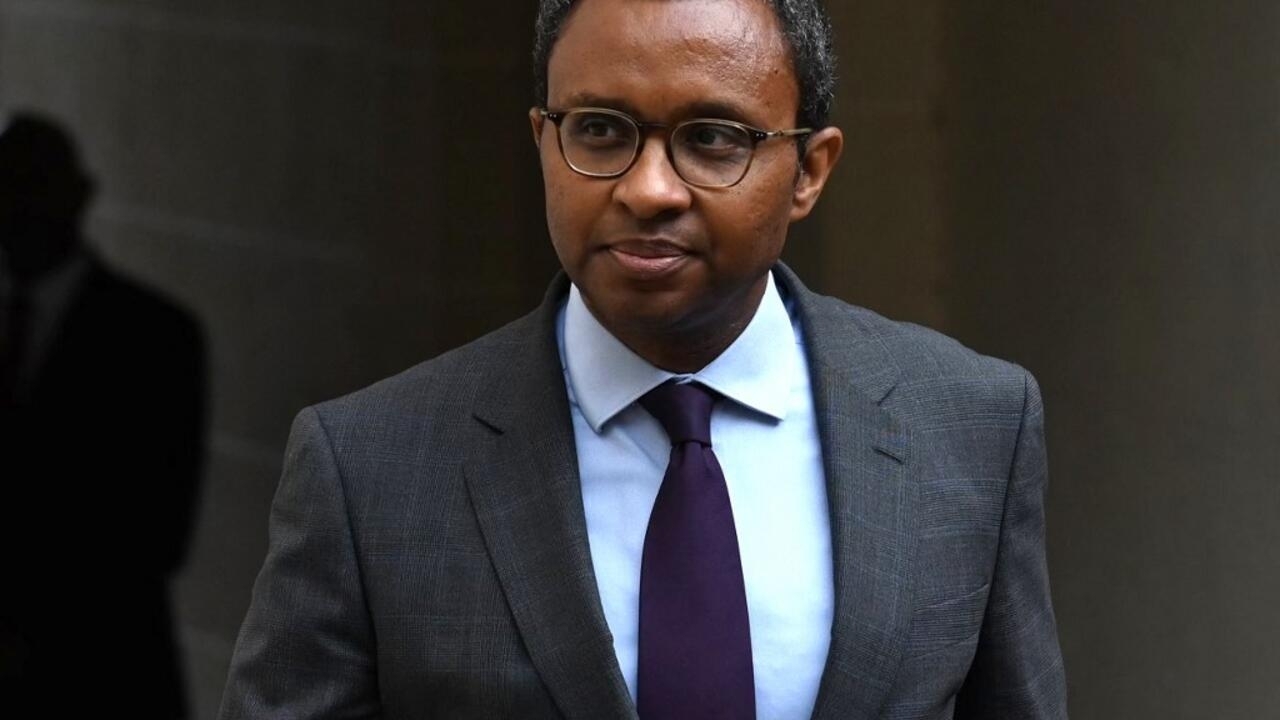 Pap Ndiaye, an “anti-Blanquer” at the head of National Education

Born to a Senegalese father and a French mother, Pap Ndiaye, a 56-year-old researcher and historian has been at the head of the Immigration Museum since last year.

His appointment as Minister of Education marks a break with his predecessor Jean-Michel Blanquer.

And if it was him, the left guarantor of this new government?

To see the epidermal reactions of the right and the far right, Pap Ndiaye is not far from becoming the Christiane Taubira of Emmanuel Macron, observes

of the political service of RFI.

", for the Republican Julien Aubert.

The historian hadn't said a word that he was already their number one target.

In 2012, Pap Ndiaye had called to vote for the socialist François Hollande.

But ten years later, it was Emmanuel Macron who seduced him and named him instead of his exact opposite.

Born 56 years ago to a Senegalese father and a French mother, Pap Ndiaye grew up in the suburbs of Paris alongside his younger sister, the writer Marie NDiaye, winner of the 2009 Goncourt Prize. He defines himself as a pure product of Republican meritocracy.

A graduate of the École Normale Supérieure de Saint-Cloud, with a degree in history and a doctorate from the École des Hautes Etudes en Sciences Sociales (EHESS), he studied in the United States from 1991 to 1996 and became known to the general public by publishing in 2008

La Condition noire, an essay on a French minority.

With this book, Pap Ndiaye was one of the first to take an interest in populations of African origin in France, their place in society and the discrimination to which they are subjected.

After having been the scientific adviser of the exhibition

at the Musée d'Orsay in 2019, he was appointed a little over a year ago to the direction of the Palais de la Porte Dorée which includes the Museum of Immigration.

Pap Ndiaye then said to take the risk of being an alibi.

completely secondary to the interest of opening a way

" for children of African origin.

The opposite of Jean-Michel Blanquer

At the Ministry of National Education, he will have the heavy responsibility of restoring a bond of trust with the teachers whose relations with his predecessor were particularly bad.

dialogue with the entire educational community

My first thoughts go to the world of teachers, which has always been mine

,” he added during his first speech as minister.

While Jean-Michel Blanquer had given himself the mission of combating “

” in universities, Pap Ndiaye instead fights discrimination and police violence.

The cohabitation with the Minister of the Interior Gérald Darmanin will be scrutinized closely.

He's a practitioner, who teaches, who knows what it's like to be in front of a class of students!

someone who listens to diversity

On everything relating to minorities, he embodies orientations which are certainly not those that Jean-Michel Blanquer has implemented

", the United States, Africa and France.