Overseas - Polynesia: a summit for the preservation of the oceans

The Blue Climate Summit was held this week in Polynesia. Nearly 300 personalities from around the world presented their solutions for ocean management. There are many challenges to achieve... 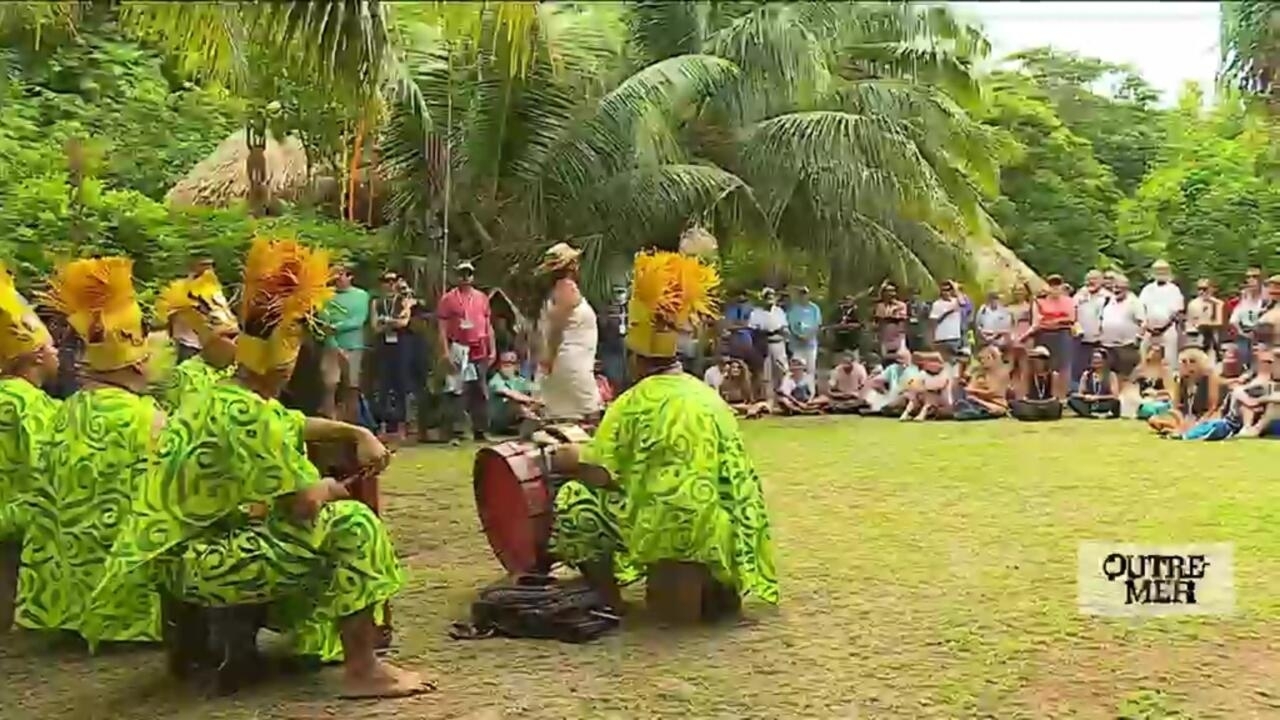 Near Saint-Pierre-et-Miquelon, the fleet of the small French archipelago fishes for snow crab.

Three new ships are plying the waters, including the Molipa.

In Guadeloupe, three years after work began, the Pôle Caraïbes airport project, representing an investment of 35 million euros, is entering its final phase.

The airstrip is being renovated and the construction site does not interfere with the flight schedule.

In New Caledonia, consumer prices are high due to the rise in import prices.

And the current inflation causes their increase, by asphyxiating the consumers who make it known.

Several demonstrations took place this week on the Caillou.

Each year, nearly 200 people are sentenced to community service under the authority of the South Province in New Caledonia.

They put on a professional vest to, in a way, try to repair the damage.

In Guyana, the future coastal path will offer around forty kilometers of walk between the municipality of Roura (south) and the prefecture, Cayenne.