On display ! - Cannes Film Festival: Kirill Serebrennikov "Real Russian culture is not that of propaganda"

Since its creation in 1946, the Cannes Film Festival has not failed to echo current events. This 75th edition is marked by the war between Russia and Ukraine... If the Festival refused the coming… 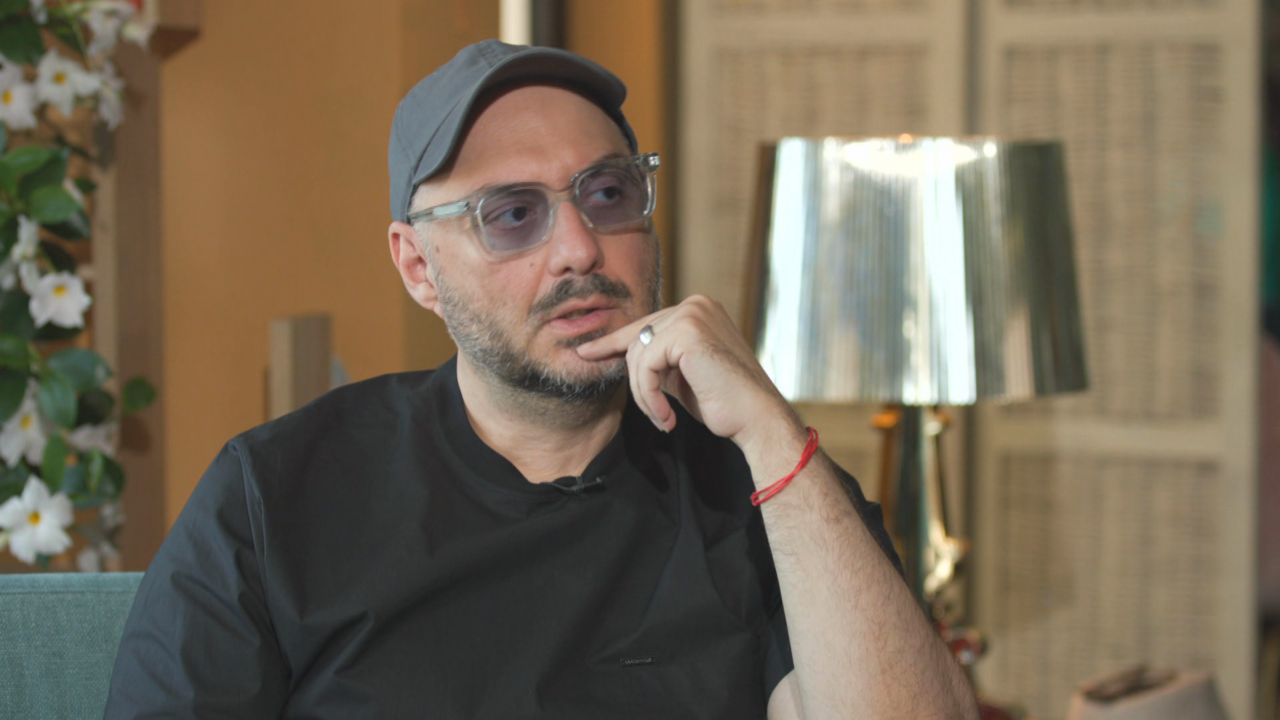 The black beast of the Kremlin, banned from leaving the territory for several years, had not been able to come to the Croisette during his previous selections.

Exiled to Berlin since the start of the war in Ukraine, he was able to climb the steps this time for “Tchaikovsky's wife”.

Eve Jackson met him for France 24.