Nupes program: how does the left alliance plan to finance its 650 proposals?

Olivier Faure, first secretary of the Socialist Party, was the guest of Dimitri Pavlenko this Friday morning. At the microphone of Europe 1, the deputy clarified the ambitions of the grand coalition with rebellious France, the ecologists and the French Communist Party, but also their financing. 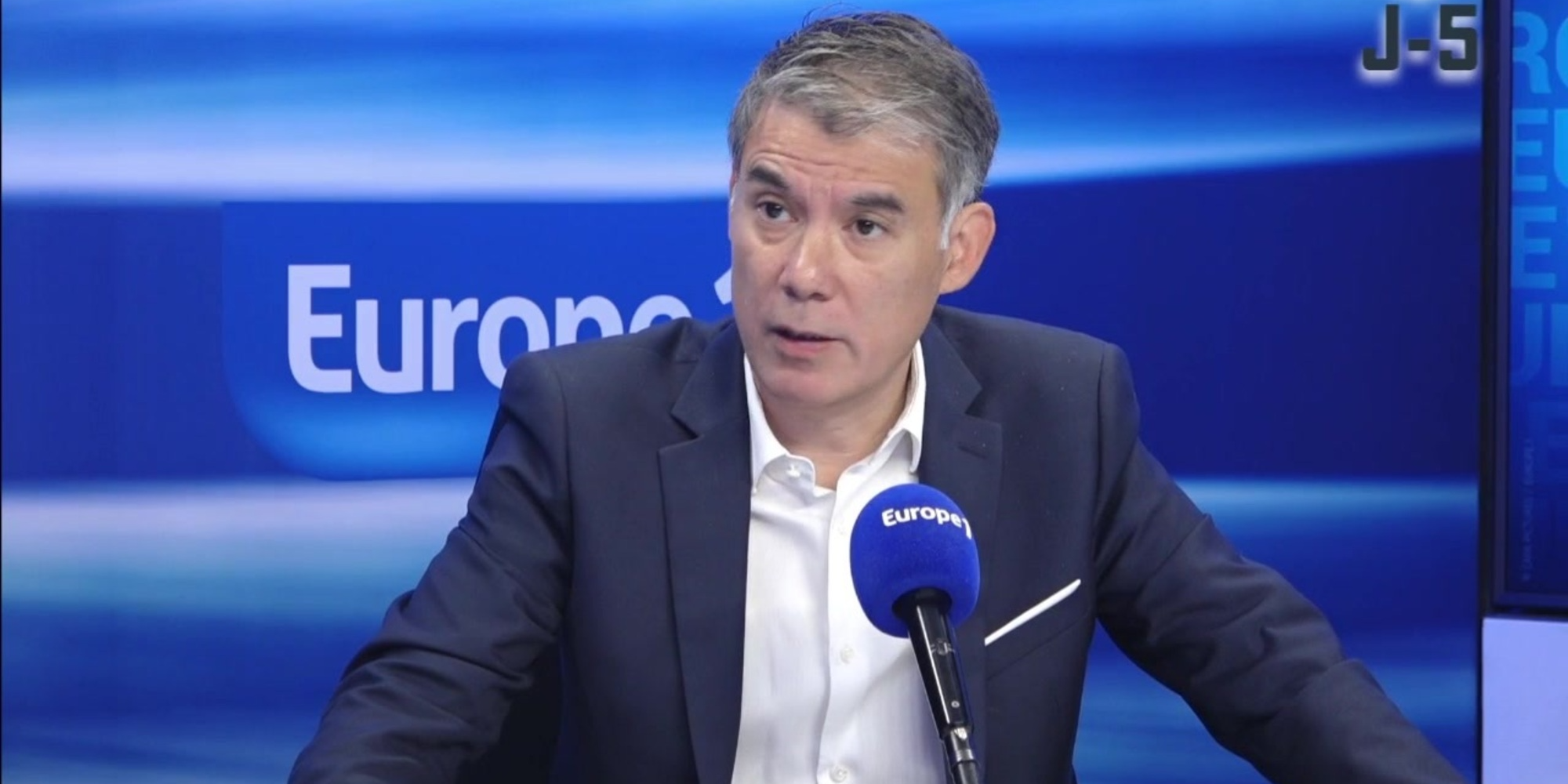 Olivier Faure, first secretary of the Socialist Party, was the guest of Dimitri Pavlenko this Friday morning.

At the microphone of Europe 1, the deputy clarified the ambitions of the grand coalition with rebellious France, environmentalists and the French Communist Party, but also their financing.

Its global project "on the social and ecological level" includes eight chapters and 650 proposals for measures.

Because for Olivier Faure, the leader of the Socialist Party, the situation is clear: "nothing is going right! We are heading towards an ecological disaster that everyone knows about, documented by the IPCC, and we are acting as if it did not exist. " and we must leave a "liveable model for our children".

To do this, the alliance provides a major financing plan for the ecological transition, aid for peasant agriculture but also the Smic at 1,500 euros and retirement at 60 years old.

Restoration of the ISF and universal tax

"It will be difficult to set up a carbon-free economy, but what I am also telling you is that it cannot be the reproduction of what was done in the previous five-year period", warns Olivier Faure.

"That is to say, to weigh the ecological transition on the weakest. So yes, you need a minimum wage of 1,500 euros."

For the leader of the socialists, it will be necessary to restore a tax on wealth, "whose main destination will be to assume the ecological transition and at the same time those who cannot assume this transition".

>> Find the interview every morning at 8:13 a.m. on Europe 1 as well as in replay and podcast here

Another element in the MP's line of sight: multinationals.

"Today they make gigantic profits on our territory and on the other hand do not pay taxes. Well, it will take a universal tax to get the money where it is, that is to say in the pockets. of those who take advantage of our infrastructure and then leave without paying anything to the community", he annoys.

For Olivier Faure, "there are balances to find".