The new French Ministers of Foreign Affairs and the Armed Forces, Catherine Colonna and Sébastien Lecornu, take up their duties in a diplomatic-military context unprecedented for… 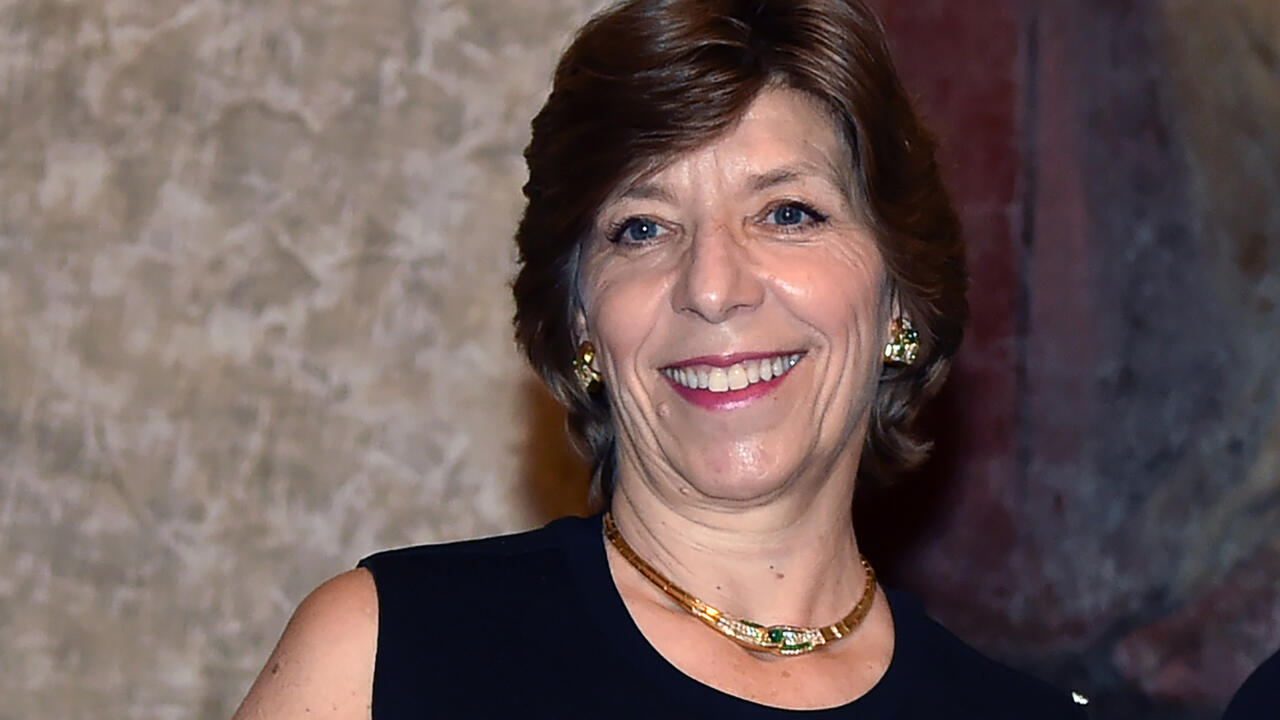 Jean-Yves Le Drian, faithful conductor since 2017 of the diplomacy decided by President Emmanuel Macron, passes the baton to the seasoned diplomat Catherine Colonna at the head of a ministry overloaded with crises, in the forefront of which Ukraine naturally, but also Mali, a big thorn in the side of France and more broadly the Sahel, ravaged by the jihadist threat.

On Ukraine, the new head of diplomacy takes office just as France is completing its presidency of the European Union, whose unity is beginning to waver and which has so far failed to adopt a sixth package of sanctions including a embargo against Russian oil, due to opposition from Hungary.

In the midst of the conflict between Moscow and kyiv, supported by the West, Ms. Colonna promises to be strongly mobilized while President Emmanuel Macron has made it a rule to maintain an open diplomatic channel with the Kremlin.

On the southern flank, Mali is another burning issue.

Shaken by two putschs in August 2020 and May 2021, the country, led by a military junta, gradually cut ties with France and the other European countries engaged militarily on its soil, and turned to Russia via the sulphurous group of Wagner mercenaries.

Relations with Bamako have gradually deteriorated in recent years, becoming execrable and leading to the announcement of the withdrawal of the country from the anti-jihadist force Barkhane, after nine years of French military presence in Mali.

This very heavy and complex logistical operation, which should be completed in August, is one of the priority files of the new Minister of the Armies Sébastien Lecornu who succeeds Florence Parly, while around 4,500 French soldiers are still deployed in the Sahel, including more than 2,000 in Mali.

"We will not tolerate the disengagement of our forces being done under threat. The message has been sent extremely clearly," the outgoing minister told AFP, as French drones recently surprised Russian paramilitaries from Wagner burying bodies near a base just vacated by the French, with a view to having them charged with war crimes.

Unknown to the world of the armies, the new minister, loyal support of Emmanuel Macron will also have to supervise the reorganization of the French forces in West Africa, in a logic of more discreet partnerships against the jihadist threat.

The other major challenge for the new tenant of the Hôtel de Brienne will be budgetary.

After many years of deflation of the envelope allocated to the Armies, it has not stopped increasing since 2017 and the military programming law 2019-2025 "has been respected to the letter", welcomes Florence Parly.

But the most important effort provided for by the military programming law (LPM) is supposed to be made from 2023, with annual "steps" of 3 billion euros to be overcome to reach 2% of GDP in three years.

And if the rise in threats justifies the continuation of this increase in power of the armies, "arbitrations will have to be made" in view of the deterioration of public finances, under the influence of the health crisis, recently warned the Court of Auditors.

However, the ability of the French armies to conduct high-intensity combat over time has not yet been restored.

One of the missions of the 35-year-old minister will also be to support arms exports.

These sales have reached a record amount of 65 billion euros over the past five years and are considered essential to ensure the budgetary balance of French armaments programs.

On the industrial level, Sébastien Lecornu will finally have to put back on track the industrial cooperation initiated with Germany in 2017 and which has been suffering for many months.

The future combat aircraft (Scaf) and battle tank (MGCS) projects, presented as essential to maintaining a competitive European industrial base in the long term, are becalmed in rivalries between manufacturers over the sharing of tasks.

For her part, Catherine Colonna will have to manage the discontent of the staff of the Quai, worried about the reform providing for the end of the diplomatic corps from which the minister comes.

Extremely rare, a strike call was launched at the ministry for June 2.