LHC coach on tackles: "This is something the players want"

From the autumn season, tackles will be allowed in women's hockey. A message that is received with open arms from several places in the hockey world. - It feels exciting. This is something the players want, says LHC's coach Madeleine Östling. 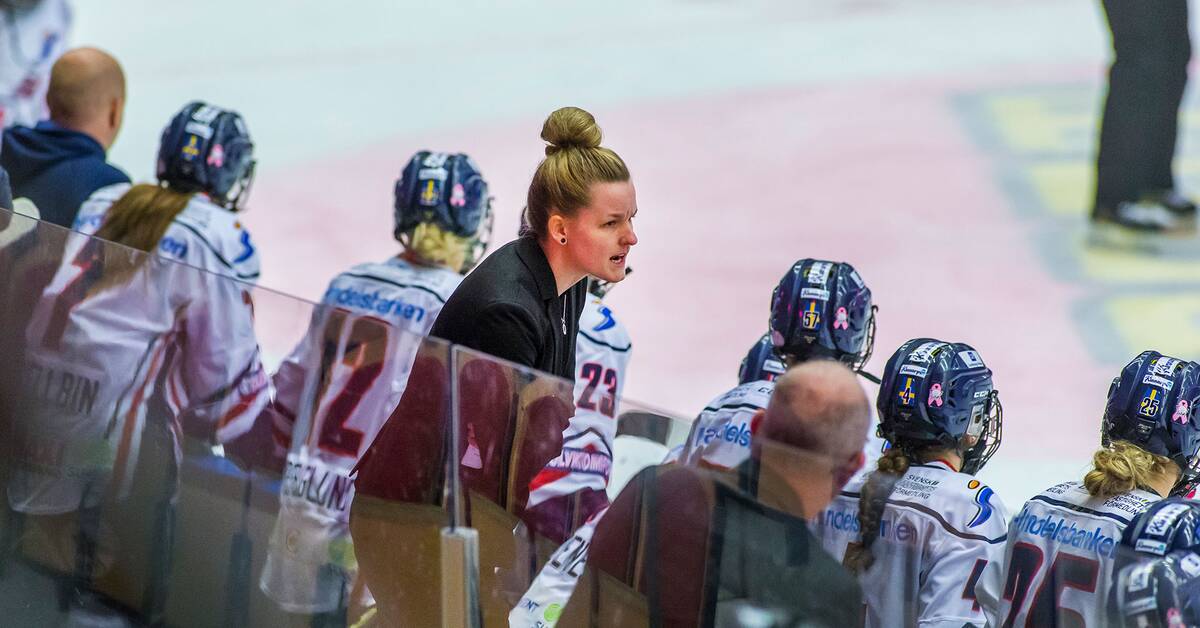 According to an article on SVT Sports' site, the problems with concussions in women's hockey decreased by 75 percent when the game and training became more physical.

Too low an intensity during training had left the girls unprepared for match situations.

Madeliene Östling believes that the decision is also good for the verdicts:

- It will be easier for the judges to judge.

Since then, quite a lot has been allowed in recent seasons in the SDHL and Damettan, but the level depends on the judges.

- Then it is good that open ice tackles (tackles on open ice) are not allowed.