Legislative / LREM: Thierry Solère renounces to represent himself in the Hauts-de-Seine

LREM deputy and adviser to Emmanuel Macron Thierry Solère, indicted on thirteen counts, announced on Friday that he was giving up standing for legislative elections in the 9th district… 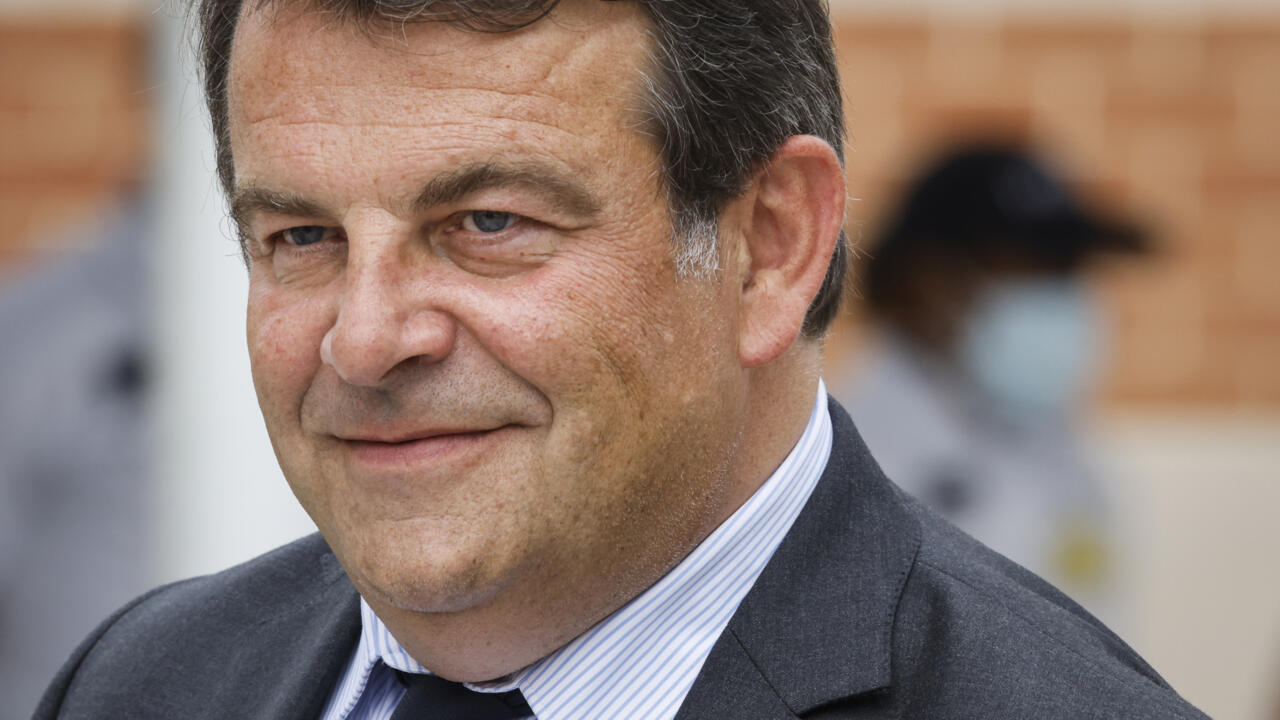 "After ten years in Parliament, it is now time for me to continue this political commitment in a new form. I will do so by supporting the action of the President of the Republic and will naturally continue to support him politically", he said. he writes in a tweet, on the day of the closing of the deposit of candidatures in the prefecture.

"I will therefore not be a candidate in this legislative election and I give my full support to Emmanuel Pellerin, candidate of the presidential majority", whom "I have known for many years" and who will be "up to the task of fulfilling this function". , he added.

A long-time member of the right, organizer in 2016 of the primary won by François Fillon, Thierry Solère then quickly melted into the macronie until becoming a very close adviser to the Head of State.

But he is under judicial investigation opened in Nanterre in 2019, where he is indicted on thirteen counts, including "tax evasion", "fictitious employment" and "illicit financing of election expenses".

At the end of March, his mother-in-law was indicted for "concealment of embezzlement of public funds", suspected of having held a fictitious job in the National Assembly for fourteen months, between 2015 and 2016. The firm Deloitte, which has employee Thierry Solère between 2011 and 2012 by paying him 20,000 euros in fees, is for "active influence peddling".

The wife of Thierry Solère, who was his parliamentary collaborator between 2012 and 2017, was placed under the status of assisted witness, less incriminating than that of indicted.

Contacted by AFP, Thierry Solère then denounced the prosecution of a "judicial cavalry", and his defense again asked in April for the cancellation of the procedure.

Request on which the Versailles Court of Appeal will rule on July 1.