Lavrov: all fears of Russia about the activity of the West in Ukraine are 100% confirmed

In the course of the Russian special operation, all Moscow's fears about what the West was trying to do with Ukraine are 100% confirmed, Russian Foreign Minister Sergei Lavrov said. 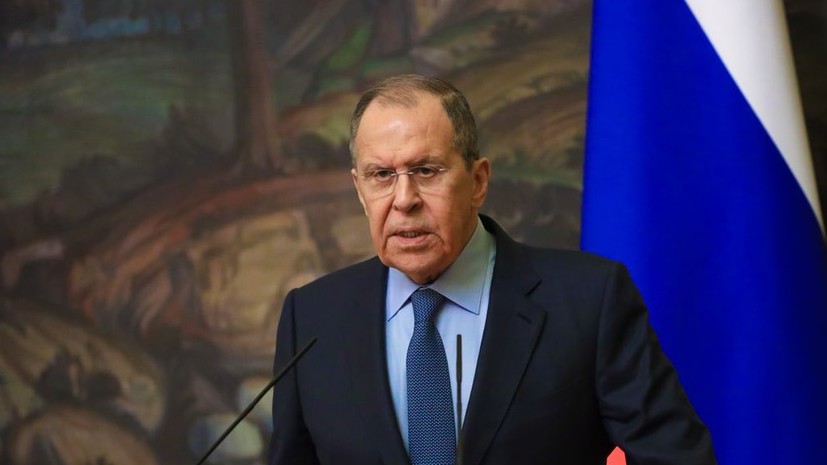 He said this at a press conference following talks with his Malian counterpart Abdoulaye Diop.

“We reminded our Malian friends in detail today about what has really happened in Ukraine over the past long years, including eight years when Ukraine categorically refused to comply with the UN Security Council resolution on the settlement in Donbass.

They explained once again the reasons why we had no other choice but to start a special military operation, ”said the Russian minister.

He stressed that during the operation, all Russia's fears about "what the West was trying to do with Ukraine" are 100% confirmed.

“All the tasks that were set by President Putin, primarily the protection of people, civilians in Ukraine, primarily in the Donbas, preventing the creation of direct threats to the security of our country in Ukraine, will, of course, be fulfilled,” Lavrov said.

The minister also noted that the Ukrainian negotiating group is being "led" by London and Washington - such information comes to Russia through several channels.