In Russia, they proposed to give students a day off after donating blood

Saint Petersburg Legislative Assembly deputies Pavel Krupnik, Vsevolod Belikov, Alexander Rzhanenkov and Denis Chetyrbok (United Russia) prepared a draft federal law, according to which it is proposed to give students a day off after donating blood, as well as on the day of the associated medical examination. 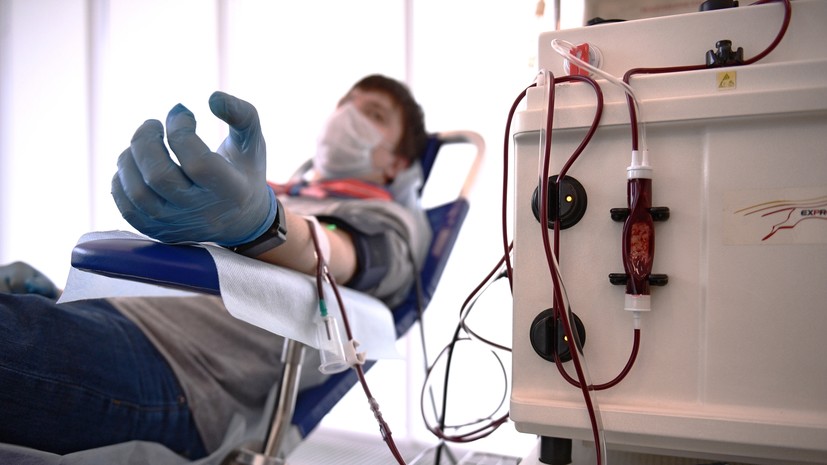 A copy of the draft law is available to RT.

At the moment, it is under consideration by the Legislative Assembly of St. Petersburg.

It is noted that, according to Part 3 of Art.

186 of the Labor Code, on the day of donating blood and its components, as well as on the day of the associated medical examination, the employee is released from work.

Also, after each day of delivery, the employee is given an additional day of rest, which can be attached to the annual paid leave or used at other times during the year.

At the same time, the deputies explained that the relevant legal regulation does not apply to persons studying in higher educational institutions.

“Meanwhile, young donors should have full rights to additional support measures in terms of rest after donation to restore health and improve well-being,” the project says.

The draft law proposes to establish that on the day of donating blood and its components, as well as on the day of the related medical examination, the student is released from studies.

If he came to class, another day of rest is provided if desired.

He is also entitled to an additional day off after donating blood, which can be added, for example, to student holidays.

According to the authors of the document, the establishment of appropriate legal regulation will help "significant development of the entire donor movement and will help to develop the legislative framework."