D-Day for the Borne government

The composition of the new government led by Elisabeth Borne will be announced on Friday afternoon, almost a month after the re-election of Emmanuel Macron and three weeks before the legislative elections. 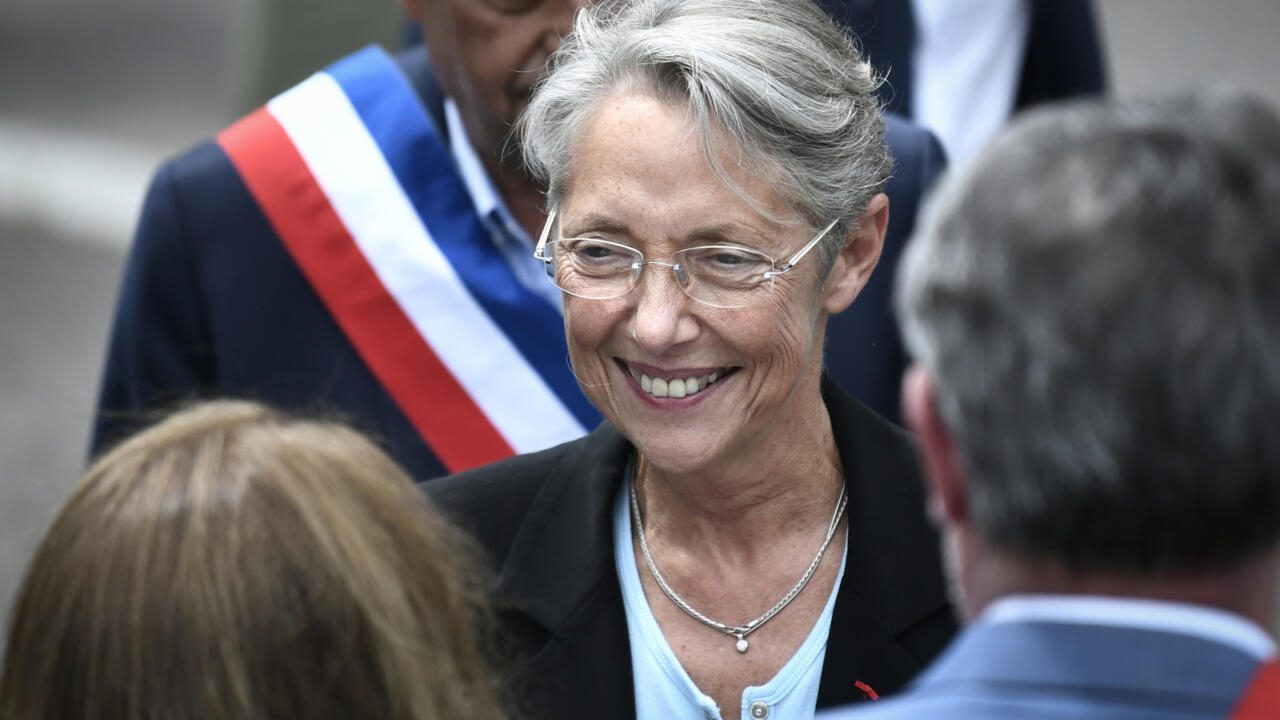 The answer will be provided by the Elysée, probably by its secretary general Alexis Kohler, who should read the list of the new team on the porch.

This will meet on Monday for the first Council of Ministers around the Head of State and Elisabeth Borne, appointed a week earlier.

The impatience was palpable in recent days in the ministries, where the handover ceremonies were being prepared between the outgoing and the new entrants.

Asked Thursday by the press about the long wait for the new government, Elisabeth Borne insisted on her desire to have "the best team".

"Obviously we are not hanging out. I can assure you that we are working very closely on it," she added during her first trip to Les Mureaux (Yvelines).

Emmanuel Macron for his part underlined that the formation of a government required "time, substantive exchanges (...) therefore as much time as useful and necessary".

It will therefore have taken four days against two for that of Édouard Philippe in 2017 and three for that of Jean Castex in 2020.

Marine Le Pen judged Thursday on BFMTV "particularly abnormal" the absence of government "when we know the daily situation of the French", confronted with the impact of inflation.

"We have the impression that we can take several weeks to decide whether or not we need a government" while "the French are very worried about the future, about electricity prices, the prices of fuel, housing or food which are increasing", also denounced the deputy LR Julien Aubert on Franceinfo on Friday.

For her and Emmanuel Macron, one of the challenges is to agree on a cast that complies with the promise expressed by the Head of State to launch "a new mandate", but also capable of dealing with a geopolitical context, difficult economic and social situation with the war in Ukraine, unprecedented inflation since the introduction of the euro and sluggish growth.

Faced with these emergencies, which heavyweights of the government of Jean Castex will be reappointed to their position or to another?

While others, like Florence Parly (Armies), are given starters.

One of the equations to be resolved is that of parity, with the need to appoint women to visible positions.

First head of government for 30 years, Elisabeth Borne insisted on Thursday on gender equality and the need for women to "dream" and have "confidence" in them.

Among the potential ministers are Caroline Cayeux, mayor of Beauvais, and Catherine Vautrin, mentioned for the post of Prime Minister, two women coming from the right.

Will the doors of the government also open for Damien Abad, who left his post as leader of the LR deputies and his party on Thursday?

On the other hand, Edouard Philippe will not be one: "I have not been offered anything and that suits me very well", declared on France 2 the head of Horizons.

This Borne government should be tight enough - with around fifteen ministers according to some members of the majority - to lead the battle for the legislative elections of June 12 and 19.

It should then expand, in particular with secretaries of state, at the beginning of the summer, in the light of the election results.