Cannes: a James Gray inspired by his childhood, but a little wise

American cinema made its entry Thursday evening in competition at Cannes with "Armageddon Time", a painting of a childhood in New York in the 1980s which echoes the career of the director, James… 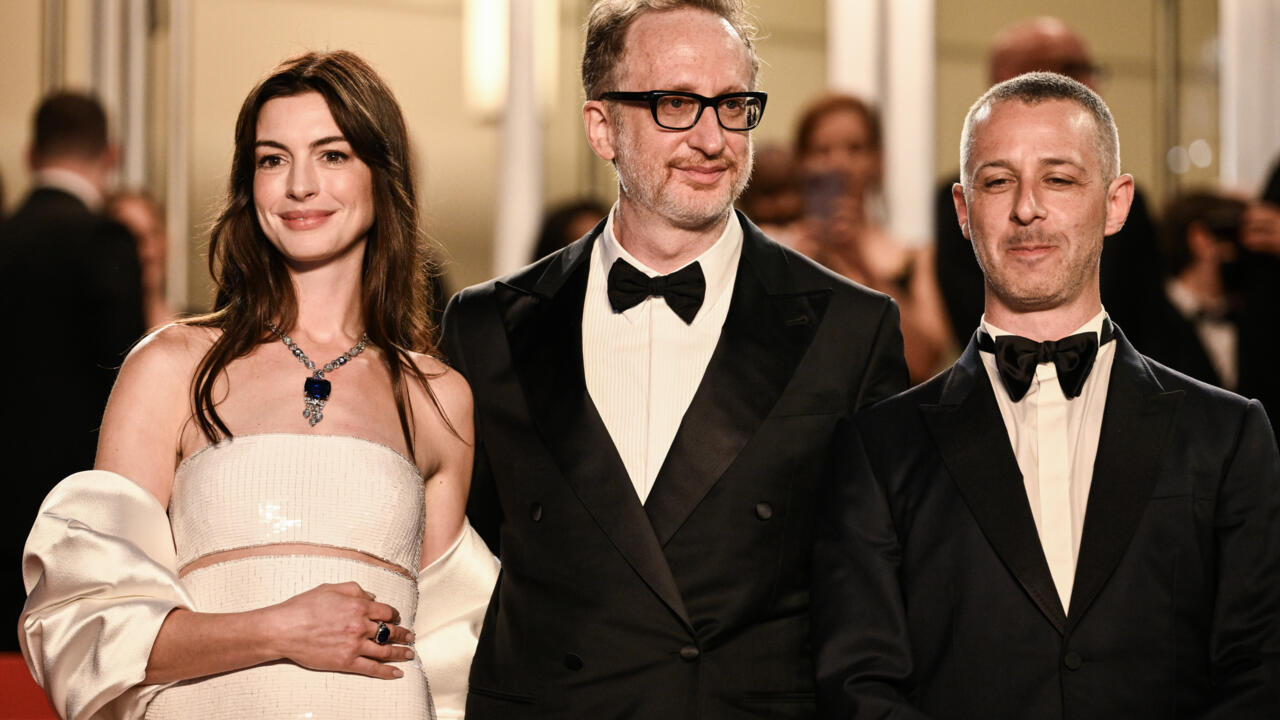 The film brings together an enticing cast, with Anne Hathaway ("The Devil Wears Prada"), Emmy-winning Jeremy Strong for his role in the series "Succession" and multi-Oscar winner Anthony Hopkins as pater familias.

The lead role is played by a teenage actor, Banks Repeta.

Three years after ascending to the stars for his behind-the-scenes sound "Ad Astra", the author of "Little Odessa", his first film, is returning to his native New York.

Gray, whose fifth time in competition at Cannes, finds neither the darkness of "The Night Belongs to Us" (2007), nor the ambition of "The Immigrant" (2013), with Marion Cotillard.

All in a 100% "1980s" atmosphere, with a soundtrack from the era, from the Clash ("Armagideon Time", from which the title of the film derives) to the hip-hop of the Sugarhill Gang.

Enrolled in a public school with students of all origins, unlike his eldest Ted, educated in a prestigious establishment, Paul does the 400 blows and befriends the clown of the class, Johnny (Jaylin Webb), a kid black without family.

James Gray dissects the fracture lines in this New York Jewish family from the Ukrainian diaspora: jealousy between brothers, the inferiority complex of the father, a modest heating engineer, the impossible communication between a mother and her son.

And above all the unique relationship between the grandfather, played by Anthony Hopkins, and his grandson, and whose ultimate legacy will be to help him fulfill his vocation: drawing.

So many echoes of the career of the director, who also attended a public school in Queens before going into the private sector, grew up in a modest family of Jewish immigrants.

The film was partly shot in his native neighborhood.

Director James Gray (c) and the crew of the film "Armageddon Time", May 19, 2022 at the Cannes Film Festival LOIC VENANCE AFP

The historical context, the election of the conservative Ronald Reagan, seen with horror in this progressive family, the nuclear threat or even the rise to power of the Trump family are mentioned... without the film knowing exactly what to do with it.