US Secretary of State Anthony Blinken, in an interview with The Late Show TV presenter Stephen Colbert, said that in the 1990s "inviting Russia to NATO" was discussed, but Moscow "decided that this was not what they would like." 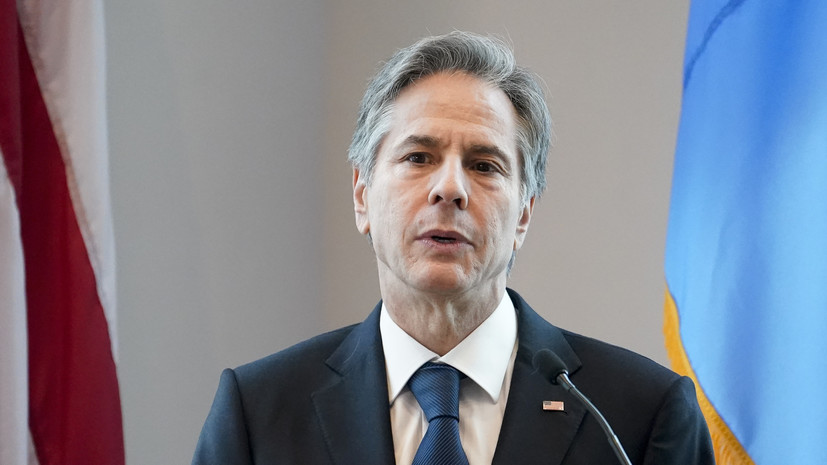 The host invited the Secretary of State to "invite Russia to become part of NATO."

“You know, in the 1990s there were talks about this ... The Russians decided that this was not what they would like,” Blinken was quoted as saying by the press service of the State Department.

In February, Russian leader Vladimir Putin, in a video address to citizens, spoke about the United States' response to Russia's 2000 request to join NATO.

“I will say for the first time: in 2000, I asked Clinton how America would react to accepting Russia into NATO, the reaction looked very restrained,” Putin said.

According to him, in the future, "it became clear how the Americans really reacted to this opportunity."

At the same time, former US President Bill Clinton, in his column for the Atlantic, said that he offered Boris Yeltsin and Vladimir Putin the possibility of Russia's membership in NATO.

The Kremlin, in turn, recalled that the American side had repeatedly spoken about the impossibility of such membership.