US Congress approves $40 billion in aid to Ukraine

The US Congress approved Thursday a massive aid package for Ukraine worth forty billion dollars, in a new confirmation of the firm support for Kiev promised by President Joe Biden. 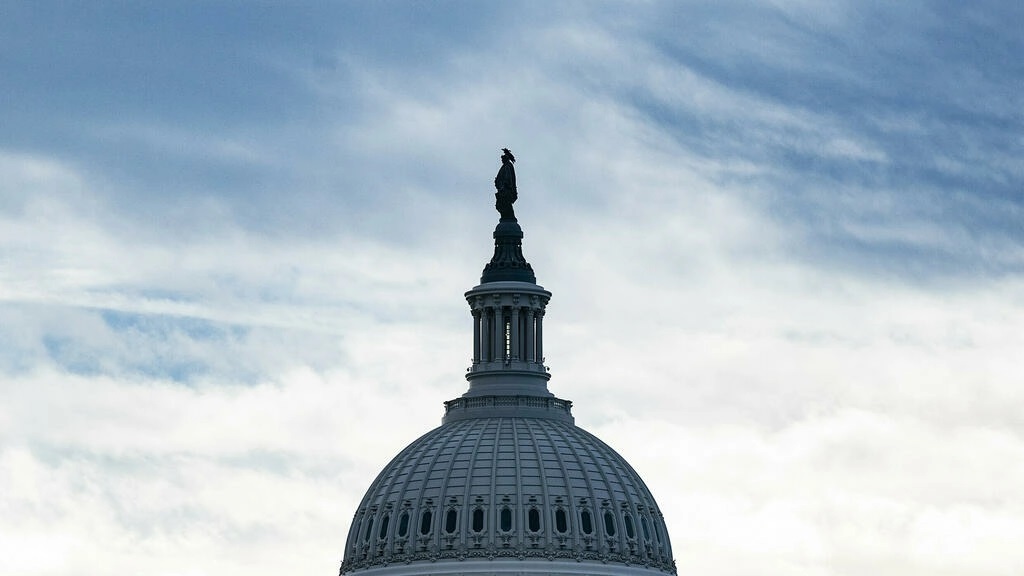 US Congress approves $40 billion in aid to Ukraine

The US Congress on Thursday approved a massive $40 billion aid package for Ukraine, in a new confirmation of the unwavering support for Kiev promised by President Joe Biden.

The aid package includes six billion dollars, which is supposed to allow Ukraine to provide armored vehicles and strengthen its air defense system at a time when the fighting is raging in the east and south of the country.

It also includes about nine billion dollars to ensure several things, including "the continuation of the work of the Ukrainian democratic bodies", in addition to a large amount allocated to the humanitarian side.

"The aid measures for Ukraine are more than charity," said Senate Republican leader Mitch McConnell, hours before the House approved the aid by a large majority.

"American security and strategic interests will be shaped by the outcome of this conflict," he added.

The bill, which was passed by the House of Representatives last week, is awaiting approval by US President Joe Biden.

And in mid-March, Congress approved the disbursement of $ 14 billion in the framework of the Ukraine crisis.

However, the president has been calling for weeks to significantly increase the budget in order to support Ukraine in the new phase of the conflict.