La Rochelle winger Arthur Retière has signed a three-year contract with Toulouse, the Top 14 club from Haut-Garonne announced on Thursday. 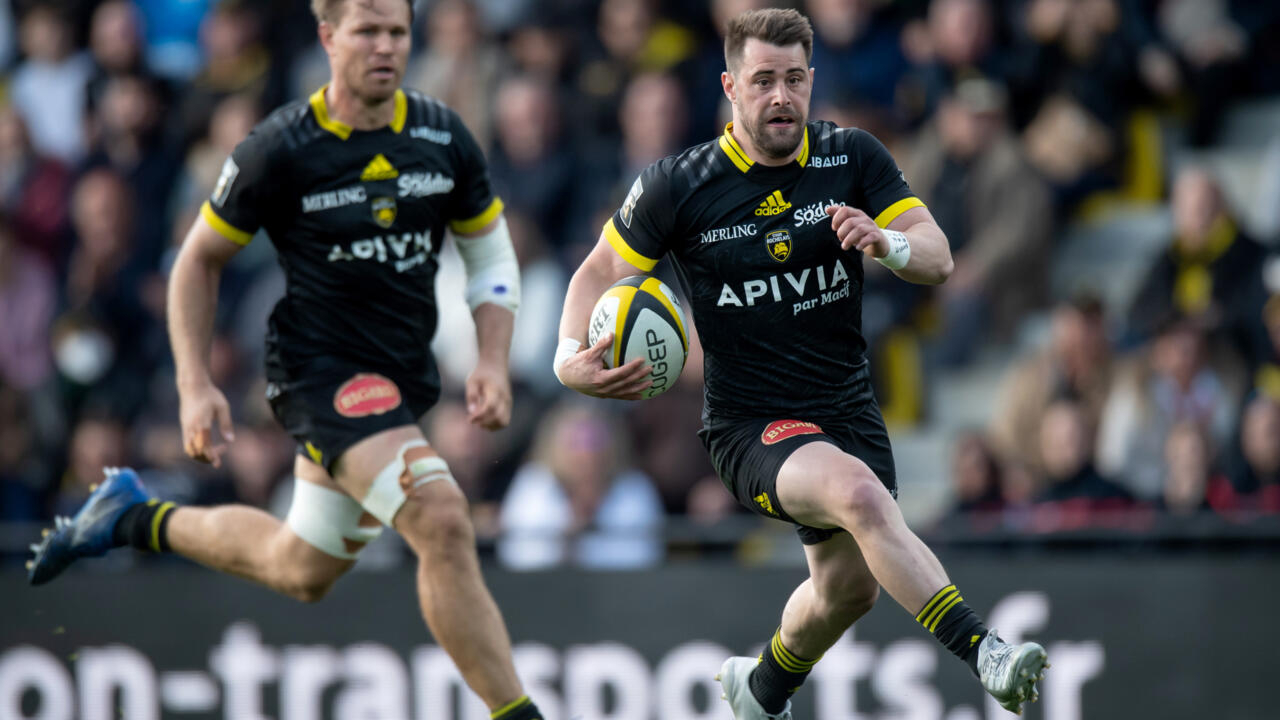 "It's an honor to sign at Stade Toulousain! We had been in contact for some time and I felt it was the right time for me to join the club," the 24-year-old said in a statement.

Retière had been playing since 2016 at Stade Rochelais, with which he was beaten by his future team last season in the finals of the European Cup and the Top 14.

Also able to play at the back and as a scrum half, he has a selection for the France team, against Ireland during the 2020 Six Nations Tournament.

"Arthur is a formidable player both in terms of his rugby qualities and his mentality: he never gives up, fights for the team", underlined Toulouse president Didier Lacroix.

"I'm sure he will bring us a lot from next season," added the manager.

The new Toulouse recruit will join his brother Edgar (21), who plays in the hopeful team of the Rouge et Noir, in the Pink City.