The PP has denounced before the Civil Guard in Berja (Almería) the mayor of Bayárcal (Almería), Jacinto Navarro (PSOE) for appropriating two "municipal cows" what... 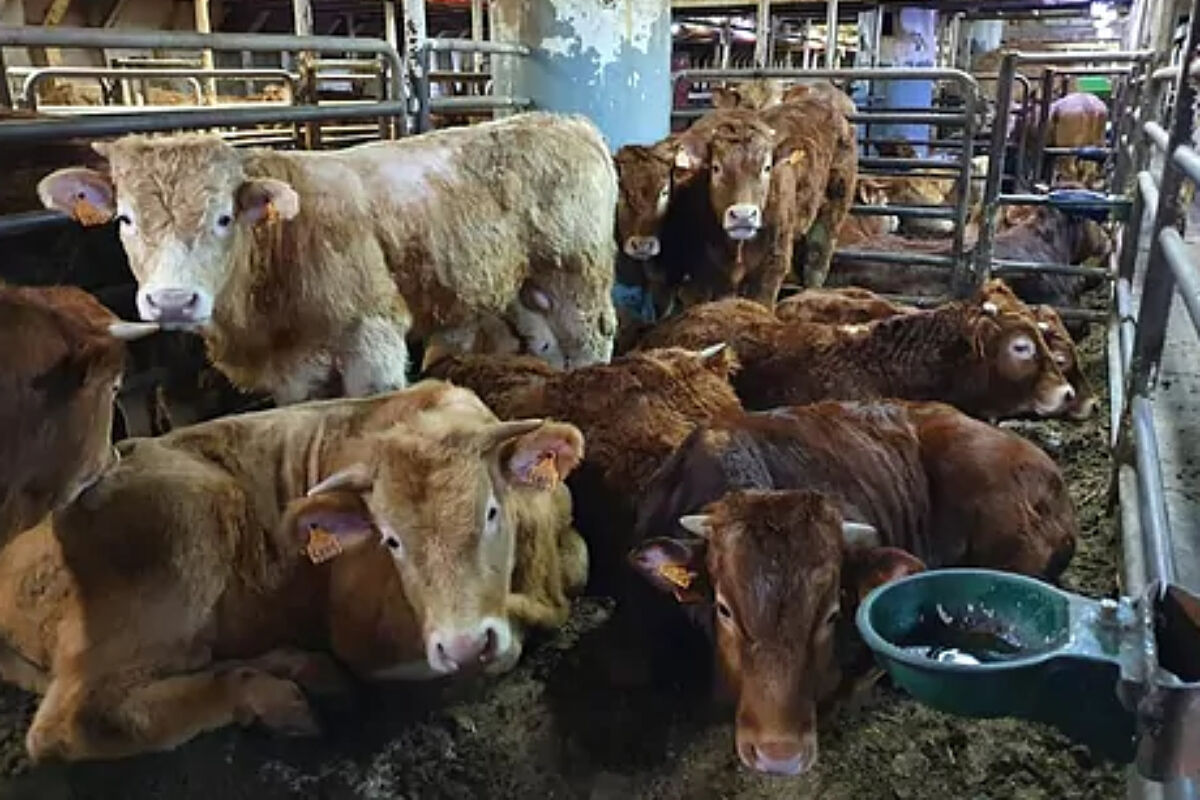 The PP has denounced before the Civil Guard in Berja (Almería) the mayor of Bayárcal (Almería), Jacinto Navarro (PSOE) for appropriating two "municipal cows" that were going to be publicly auctioned months after being captured after causing damage and without for its owner to appear.

In a statement, the coordinator of the Almería PP of the Alpujarra region, Matilde Díaz, recalled that

these cattle could be found grazing "uncontrollably"

in Bayárcal just a few months ago, which caused several farms to suffer damage and

waiting for the owner to claim them.

However, the person responsible for the cattle never showed any signs of life, so after the legal time had elapsed without hearing from the owner of the cattle, the City Council put them up for public auction on April 30, but just two days before, on April 28 April,

two of the calves that were going to be auctioned disappeared.

A loss that made the popular councilors of Bayárcal start a search that, "after numerous inquiries", allowed them to

(Almería), 23 kilometers from their town, determining that the presumed author of this

transfer "without authorization" to said facilities was the alderman.

The PP has shared some videos in which the mayor acknowledges that he "had set aside" these two animals with the intention of opening a private livestock farm in his name.

Therefore, Díaz has denounced that "Jacinto Navarro improperly appropriated two municipal cows for his own benefit and with the consequent prejudice for the residents of the municipality."

The PP spokesman in Bayárcal, Germán Moreno, lamented the

"cacique behavior of the mayor"

and explained that the mayor included him in the auction table on April 30, knowing that he had taken two of the calves that they were going to auction, and later he presented his resignation to the new auction table that is going to be held on May 20.