The Ile-de-France region chaired by former LR presidential candidate Valérie Pécresse unanimously adopted its anti-crisis and inflation "social shield" on Thursday, despite criticism from the opposition... 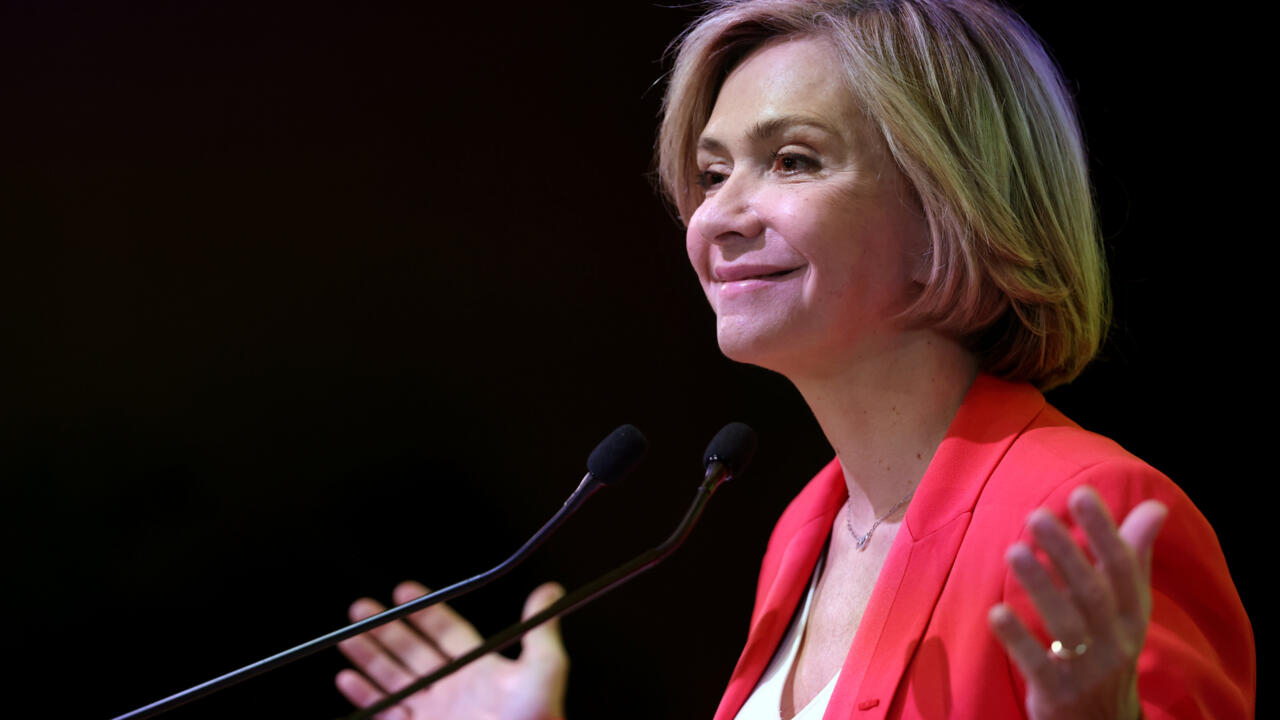 Among the 30 measures of the program that the former minister puts at 200 million euros: freezing the price of canteens for the coming school year, i.e. "4 million euros which will be returned to families", aid 500 euros for the conversion of thermal vehicles to bioethanol and the doubling of aid for the departure on summer vacation of precarious people, which should benefit 10,000 Ile-de-France residents.

In the direction of young people, the first region of France also voted an "anti-precariousness" fund of one million euros for students and the strengthening of free driving licenses for young people in integration with the end of the advance of costs.

It also undertakes to double the number of training courses it finances for RSA beneficiaries, a measure which should represent a cost of 100 million euros, according to the explanatory memorandum.

But for the communist group, which voted the whole, "this deliberation does not in any way commit a budget of 200 million euros" but "an accounting allocation of 4 million euros".

"It is a report without vision transmitted in a hurry", a "trompe-l'oeil which does not deceive anyone", castigated its president Céline Malaisé.

“You are proposing to us to commit totally fictitious sums”, added the Minister of the Public Service Amélie de Montchalin, a member of the Macronist opposition who nevertheless voted for because “there is an obligation to act”.

"You have a new appetite for social emergencies, it may be linked to what you have been through in recent weeks," quipped LFI elected Christian Prudhomme.

No doubt a reference to the appeal for donations made by Ms. Pécresse, "personally in debt to the tune of five million euros" after her score in the presidential election (4.78%) synonymous with non-reimbursement of her campaign.