Conflicts and natural disasters forced around 60 million people to flee their homes last year, according to a study released by NGOs. This balance sheet, constantly… 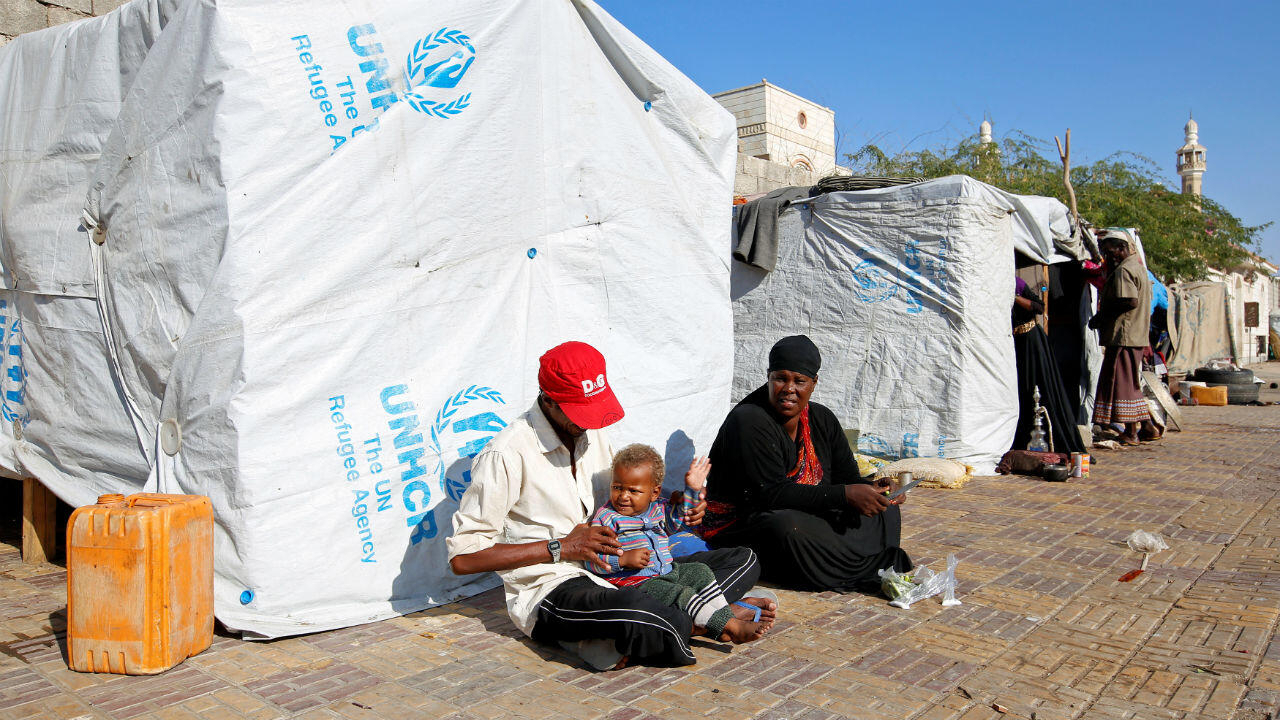 The number of displaced people around the world has reached a record high.

Conflicts and natural disasters forced millions of people to flee within their own country last year, bringing the total number of displaced people to nearly 60 million, according to a study released Thursday, May 19 by NGOs.

Internally displaced people numbered 59.1 million in 2021, almost half of whom were under the age of 18, according to the Internal Displacement Monitoring Center (IDMC) and the Norwegian Refugee Council (NRC).

From year to year, this figure – which therefore does not take into account refugees abroad – continues to grow and a new record should be set in this regard in 2022 due to the invasion of Ukraine by the Russia, which began on February 24.

"The world is falling apart"

It is the second highest annual figure in ten years, behind 2020, which saw a record number of displacements due to a series of natural disasters.

“The year 2022 promises to be dark”, with in particular the war in Ukraine, alerted the director of the IDMC, Alexandra Bilak, during a press conference.

More than 8 million people were thus displaced inside Ukraine, more than two months after the invasion of the country by Russia, according to the UN.

The situation in the world "has never been so bad", observed the general secretary of the NRC, Jan Egeland, who assures that "the world is collapsing".

"The situation today is actually incredibly much worse than our record number suggests. We need world leaders to make a titanic shift in their thinking about avoiding and settling conflict, in order to end this escalation in arrow of human suffering," he said.

In 2021, sub-Saharan Africa is the region with the highest number of internal displacements (many people moving multiple times), including more than 5 million in Ethiopia alone, a country beset by severe drought and where a conflict broke out at the end of 2020 in the Tigray region.

This is the highest figure ever recorded in a single country.

Unprecedented figures were also recorded last year in the Democratic Republic of Congo and Afghanistan, where the return to power of the Taliban combined with drought forced many people to flee their homes.

In Burma, where the military took power following a coup in February 2021, the number of displacements has also reached a record high.

The Middle East and North Africa, on the other hand, recorded the lowest levels of new displacement in ten years, with the conflicts in Syria, Libya and Iraq having seen some de-escalation, but the total number of people displaced in the region remains high.

Thus, Syria still had the highest number of internally displaced people due to conflict, at 6.7 million at the end of 2021. Next come DR Congo (5.3 million) and Colombia (5.2 million), as well as Afghanistan and Yemen (4.3 million each).

Although people displaced by conflict are still increasing, natural disasters remain the main reason why people are forced to flee their homes (23.7 million displacements in 2021).

No less than 94% of these displacements were attributed to meteorological and climatic disasters, such as cyclones, floods and droughts, phenomena that are increasingly frequent and intense due to climate change.

Some 70% of internal displacement linked to natural disasters in 2021 was recorded in China, the Philippines and India.

In places like Mozambique, Burma, Somalia and South Sudan, the crises are overlapping, impacting food security and increasing the vulnerability of millions of people.