Nasrallah acknowledges the loss of the parliamentary majority and calls on the Lebanese to "cooperate" and "calm the country."

Hezbollah Secretary-General Hassan Nasrallah called on the parliamentary blocs in the new Lebanese parliament to cooperate after elections in which neither party managed to achieve an outright majority. 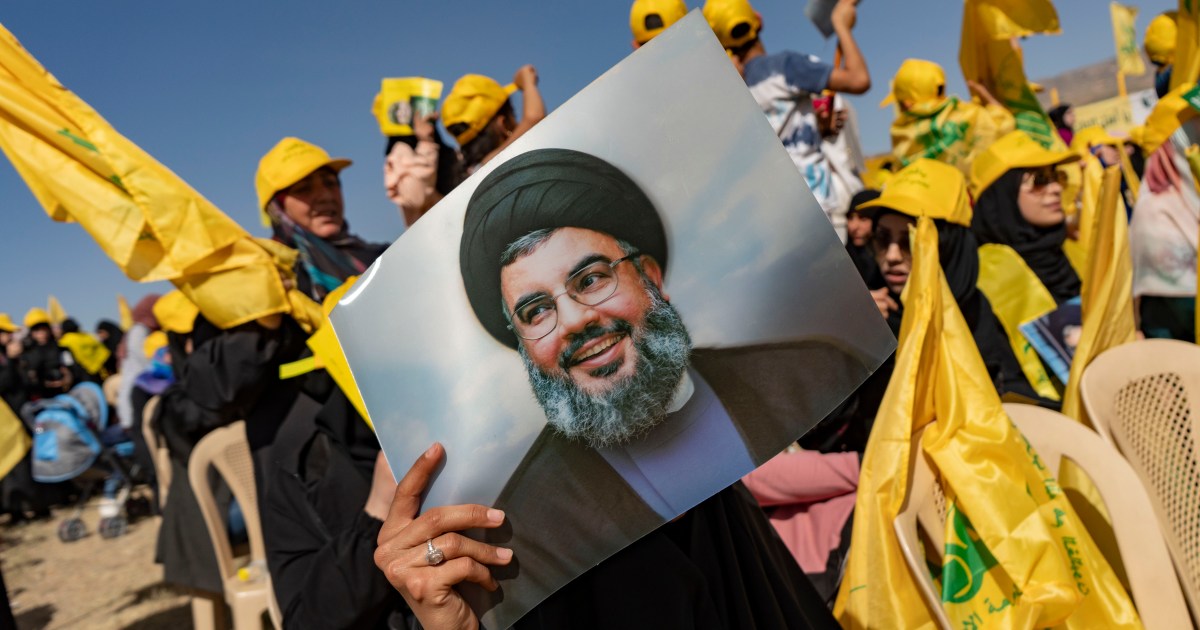 Hezbollah Secretary-General Hassan Nasrallah called on the parliamentary blocs in the new Lebanese parliament to cooperate after an election in which neither party managed to achieve an outright majority, and which witnessed the rise of independent representatives and those affiliated with civil society.

Nasrallah said - in a speech yesterday, Wednesday, in which he addressed the results of the parliamentary elections that took place last Sunday - "We are in front of a parliament consisting of parliamentary blocs and independents, and there is no political group today in the country that has a parliamentary majority," admitting for the first time that his party lost with its majority allies. in Parliament.

Hezbollah and its allies, the Amal Movement and the Free Patriotic Movement, won less than the 65 seats needed to achieve a majority in the 128-seat Lebanese parliament, after it had with its allies about 70 deputies in the outgoing parliament.

Nasrallah urged all parties to cooperate, warning that the alternative to partnership and cooperation is "emptiness, chaos and failure."

Nasrallah said that the elections refuted "the accusation of our political team of disrupting the elections and extending the parliament, just as the elections lie under the shadow of arms."

It is noteworthy that the Lebanese parliamentary elections were held last Sunday in light of the worst economic crisis in Lebanon in its history, as the value of the national currency fell by more than 90% against the dollar, and the unemployment rate has nearly tripled to 30% since 2019.

The results left parliament divided into several camps, none of which enjoys an absolute majority, increasing the potential for political paralysis and tension that could delay much-needed reforms to pull Lebanon out of the economic collapse it is floundering in.

Hezbollah is considered the most influential force on the Lebanese political scene, and has a large military arsenal that it says is to confront Israel, but its opponents accuse it of using it for "intimidation" at home and for building a "state within the state."

The United States included him in its list of terrorist organizations in 1997, in a step that paved the way for the imposition of banking and economic sanctions on the organization and its collaborators.