MMA: the UFC arrives in Paris on September 3

A little over two years after the legalization of the discipline in France, the UFC, the main organization of MMA, will organize its first event in France, on September 3 at the Accor Arena in Paris,… 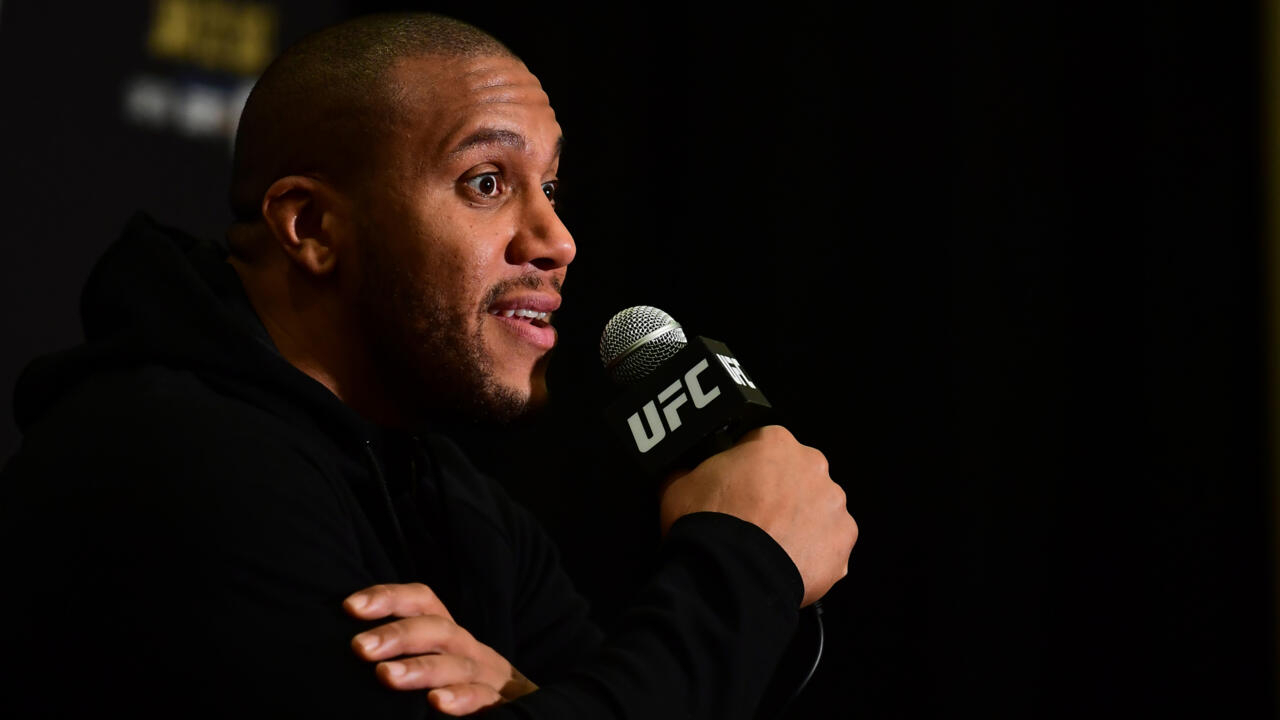 "HERE IT IS!!! I'm thrilled to be hosting our very first event in France in early September," said UFC President Dana White.

“Tonight will be an epic and incredible moment that will go down in history for athletes and fans alike.”

The fighters who will compete during this evening are not yet officially known, but except surprise, the French Ciryl Gane, quoted in the press release, should be the headliner of the evening.

Gane, beaten by Francis Ngannou in January in California, became the first Frenchman to fight for the UFC heavyweight title.

Niçoise Manon Fiorot, also quoted in the press release, should also be present.

“The debut of the UFC in France marks the culmination of a decade of efforts to obtain official recognition of MMA by the authorities and to integrate MMA into the French sports ecosystem,” writes the UFC.

“In the coming months, the UFC will continue to work closely with the French Boxing Federation and the French Mixed Martial Arts Federation to promote the positive impact of MMA as a sport,” the organization adds.

MMA is an extreme combat sport that allows kicks, punches, knees and elbows, as well as ground strikes, chokeholds and locks inside a cage.

France has long been one of the last major countries to officially ban MMA before a turning point started in 2017 with the appointment of Roxana Maracineanu to the Ministry of Sports (2018) and which resulted in February 2020 in the choice of FFBoxe to organize this very popular discipline.

The UFC claims 3.8 million fans in France, making it "the second most important country in Europe on social networks" of the organization.

Bellator, the second most prestigious fighting league in the world, has already come to Paris twice since the discipline was legalized in early 2020.