Lukashenko: Belarus bought from Russia the “right amount” of S-400s and Iskanders

Belarus has bought "the right amount" of Iskanders and S-400s from Russia, Belarusian President Alexander Lukashenko said at a meeting with the governor of Russia's Nizhny Novgorod region, Gleb Nikitin. 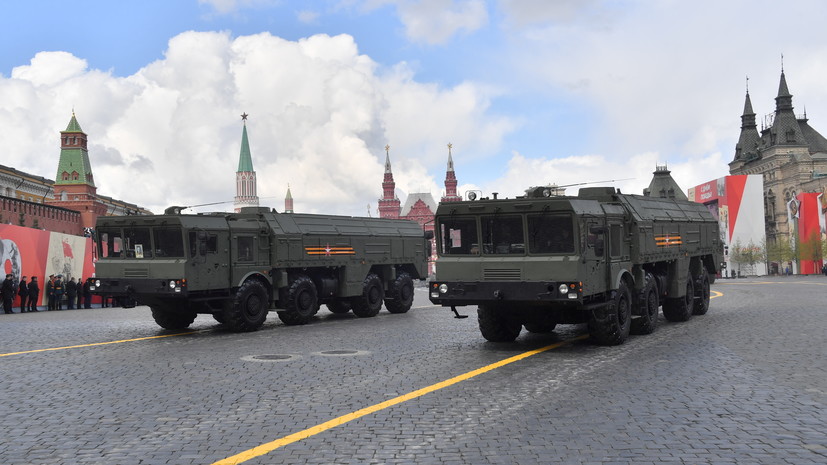 The video with his statement was published by the Pool of the First Telegram channel.

“We bought the required number of these Iskanders, S-400s from you, armed our army.

Now it is a completely different army with such weapons.

At the very least, this weapon can cause unacceptable damage, colossal,” he said.

Earlier it was reported that Lukashenka admitted that by the end of the year Belarus could develop an Iskander-type missile.