The Israeli army will not open a criminal investigation into the death of Al Jazeera journalist Shirin Abu Akle during a military operation. 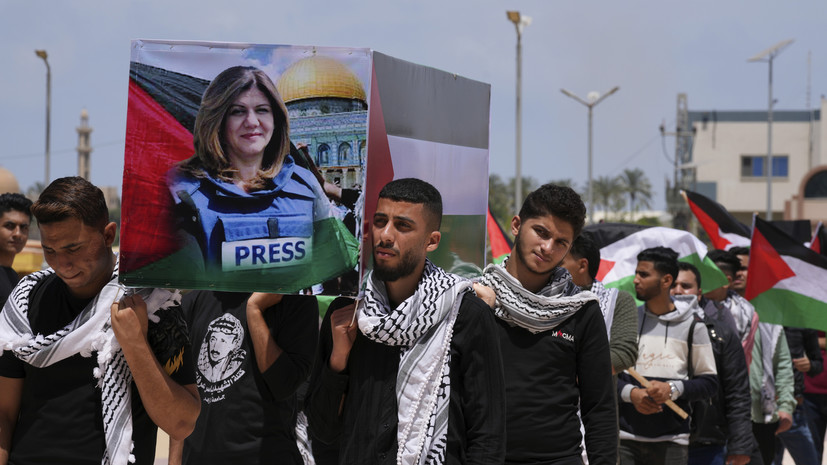 It is reported by RIA Novosti with reference to the press service of the Israeli military.

), approved by the Supreme Court,” the Israeli army noted.

The agency spokesman emphasized that, under the relevant policy, a criminal investigation is not initiated immediately if the death occurred in the course of active hostilities, unless there is a credible and immediate suspicion of a criminal offense.

Earlier it was reported that Palestine accused Israel of killing an Al Jazeera journalist during a clash between Israeli forces and Palestinians.

Chinese Foreign Ministry spokesman Zhao Lijian said at a briefing that China strongly condemns the killing of an Al Jazeera correspondent in Palestine.