Injured in shooting at a school in Germany, the attacker arrested

A person was wounded by a shooting Thursday morning at a school in Bremerhaven in northern Germany and the attacker was arrested, while the country recently witnessed a series of shooting attempts or shootings in educational institutions. 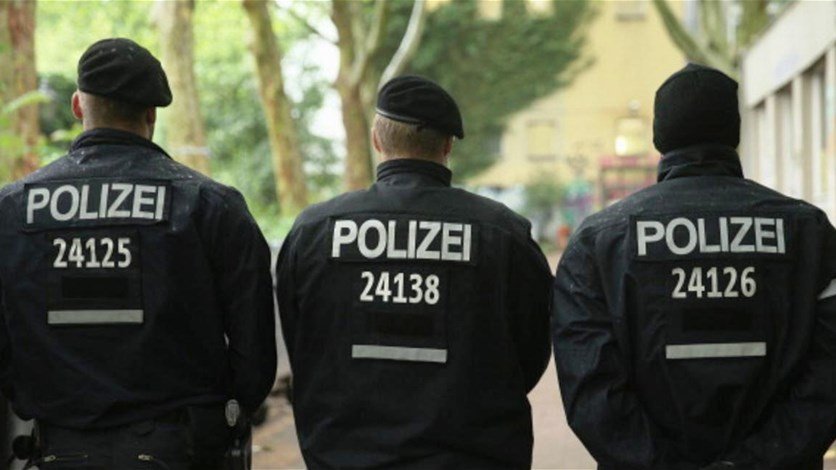 Injured in shooting at a school in Germany, the attacker arrested

A person was wounded by a shooting Thursday morning at a school in Bremerhaven in northern Germany and the attacker was arrested, while the country has recently witnessed a series of shooting attempts or shootings at educational institutions.

In a statement, local police said the incident occurred at Lloyd's High School in the center of Bremerhaven, adding: "The gunman has been arrested and is in police custody."

The attacker was armed with a crossbow and also carried a pistol, according to the Bild newspaper, which published a picture of a man with blurred facial features, dressed in black, lying on the ground with his weapon next to him.

The police pointed out that the wounded man was not a student and that he was taken to the hospital, without specifying the severity of the injury.

According to Bild newspaper, the victim is a school employee who was seriously injured.

"Students are in class with their teachers," the police said in a tweet, adding that the situation at the school was "under control."

According to the newspaper, special forces were deployed and began a full inspection of the school premises.

The schoolgirl notified the police of the incident after she heard gunshots in this educational institution, which is attended by more than 1,000 male and female students, according to "Bild".

The student called the police from inside the toilet, according to Nord24.

Few of the students were in the school because follow-up exams for the baccalaureate were taken, Bild said.

In January, a student was killed and three other people were injured in a shooting at the University of Heidelberg (southwest), and then the 18-year-old attacker committed suicide on campus.

German gun ownership laws are among the strictest in Europe, requiring anyone who wants to own a gun to be at least 25 years old and to pass a psychological test before applying for a gun licence.