The British carrier IAG announced Thursday the finalization of an order for 50 Boeing 737 with 100 additional options, a signal of confidence in the American aircraft manufacturer which is going through a… 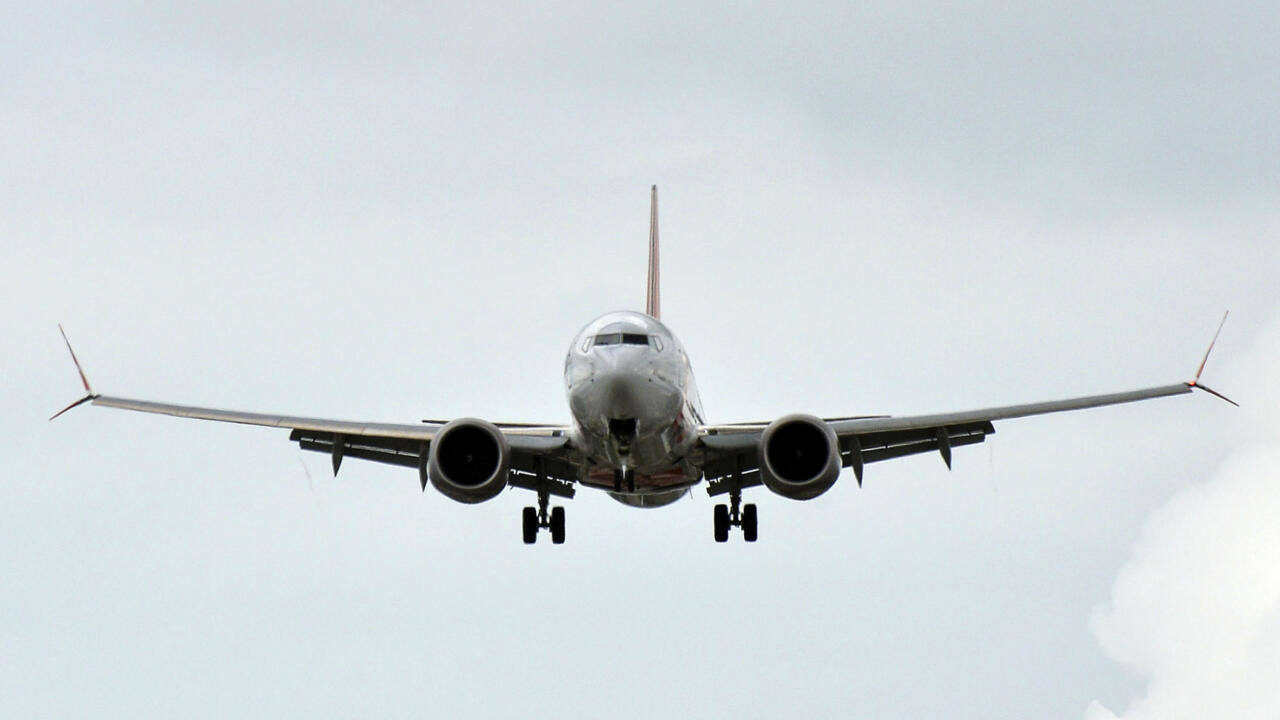 At the list price, the 50 737 MAX cost 6.25 billion dollars, but IAG specifies in its press release that it has benefited from a “substantial” discount.

The order still needs to be validated by the shareholders.

"These new, latest-generation devices are more fuel-efficient than those they replace and in line with our commitment to achieve carbon neutrality by 2050," said Luis Gallego, IAG's chief executive, in the press release.

Almost three years ago, before the pandemic, Boeing announced at the Paris Air Show a letter of intent from IAG for 200 MAX, in the midst of a crisis for the manufacturer after two air crashes of this model of aircraft.