Global warming: how France is preparing for the risk of a lack of drinking water

Some regions of France could experience drinking water supply tensions.&nbsp;This is a risk that many communities must now anticipate since it can occur more and more frequently due to climate change.&nbsp;Solutions however, exist to prepare for it. 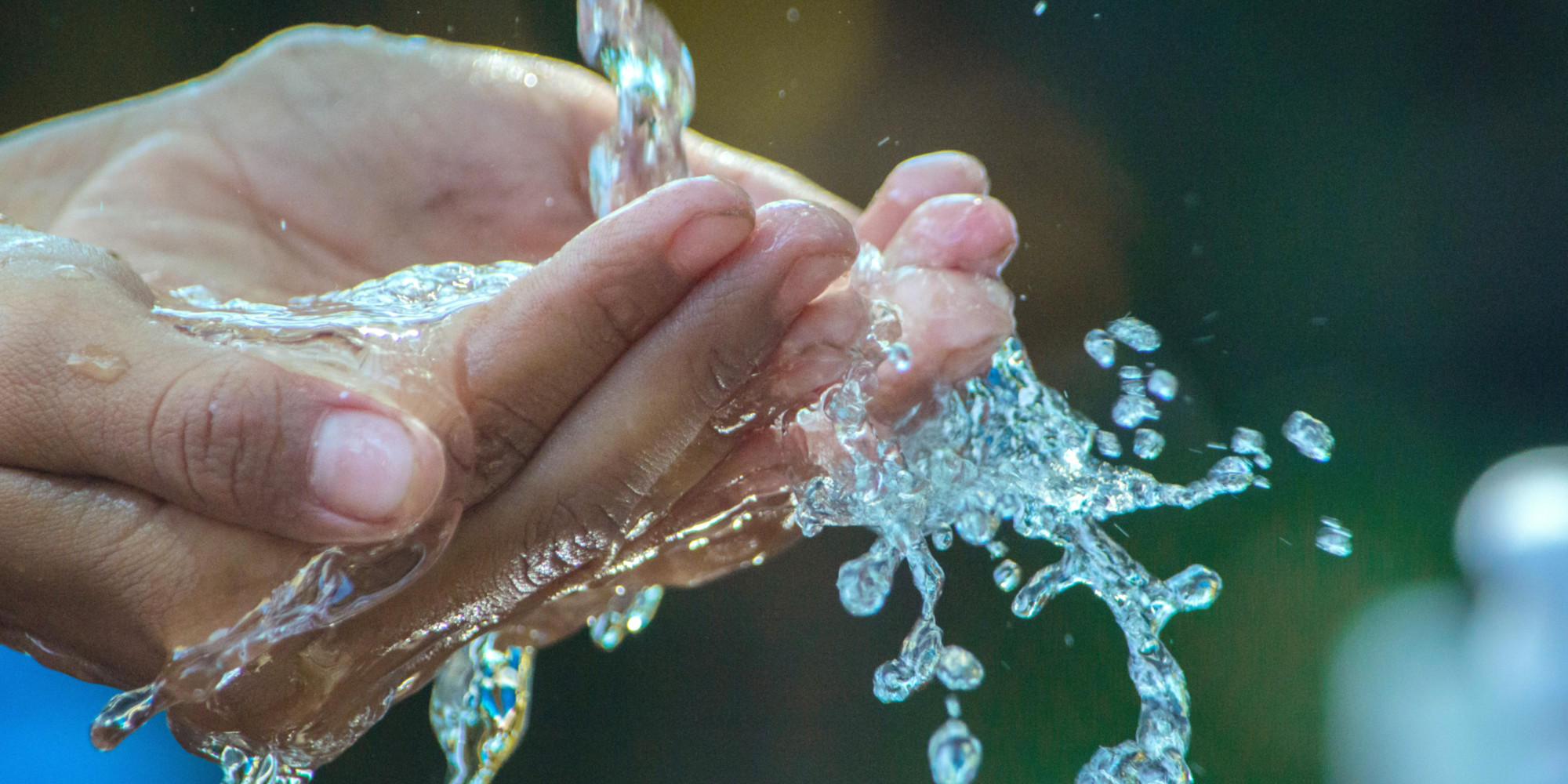 Some regions of France could experience drinking water supply tensions.

This is a risk that many local authorities must now anticipate since it may occur more and more frequently due to climate change.

However, there are solutions to prepare for it.

France has been hit by strong heat since the start of the week.

This aggravates the drought in some parts of the country.

A situation that is likely to repeat itself in the future, due to climate change.

But solutions do exist, and should be implemented quickly to limit drinking water supply tensions.

To fear that the French will one day run out of drinking water is no longer a fiction.

At the microphone of Europe 1, hydrologist Emma Haziza recalls the year 2019: "During this historic drought, 20 departments found themselves with water supply problems. Entire towns had to be supplied by trucks cisterns. So it is something that has already happened, and which will accelerate the more the droughts will be important.

Why the situation is worrying for 2022

Regarding the year 2022, the situation worries the hydrologist because of one parameter in particular, "the fact that there was no recharge with effective rains in the aquifers during the winter".

According to climate projections, in 2070, the global rate of groundwater recharge should drop by at least 30%.

- The UN warns about the climate, as four key markers broke records in 2021

“Some regions will be more affected than others because it all depends on the type of soil and the type of groundwater,” explains Emma Haziza.

"There will therefore undoubtedly be problems with the supply of drinking water in the areas which suffer the greatest rainfall deficits, such as the Mediterranean rim - in particular Provence -, Poitou-Charentes which found itself very early this year, between January and February, with extremely low groundwater levels, the Grand Est and the Rhône Valley", she lists.

Nevertheless, for everyone to be supplied with drinking water, solutions exist, such as digging more artificial groundwater.

The country only has about twenty of them, but other sites have favorable conditions for hosting them.

- Heat wave: in the southwest, how the French are experiencing this record episode

In addition, identifying leaks on the networks, using technological tools, is another relevant action because around 20% of the water currently drawn by a community never reaches French homes.

Algorithms thus make it possible to predict how a pipe will deteriorate over time to renew it at the right time and in the right place, and avoid any future water leaks.