The Foodwatch France association announced Thursday the filing of two complaints in Paris after contamination with bacteria linked to the consumption of Kinder chocolates, from the Ferrero group, and pizzas… 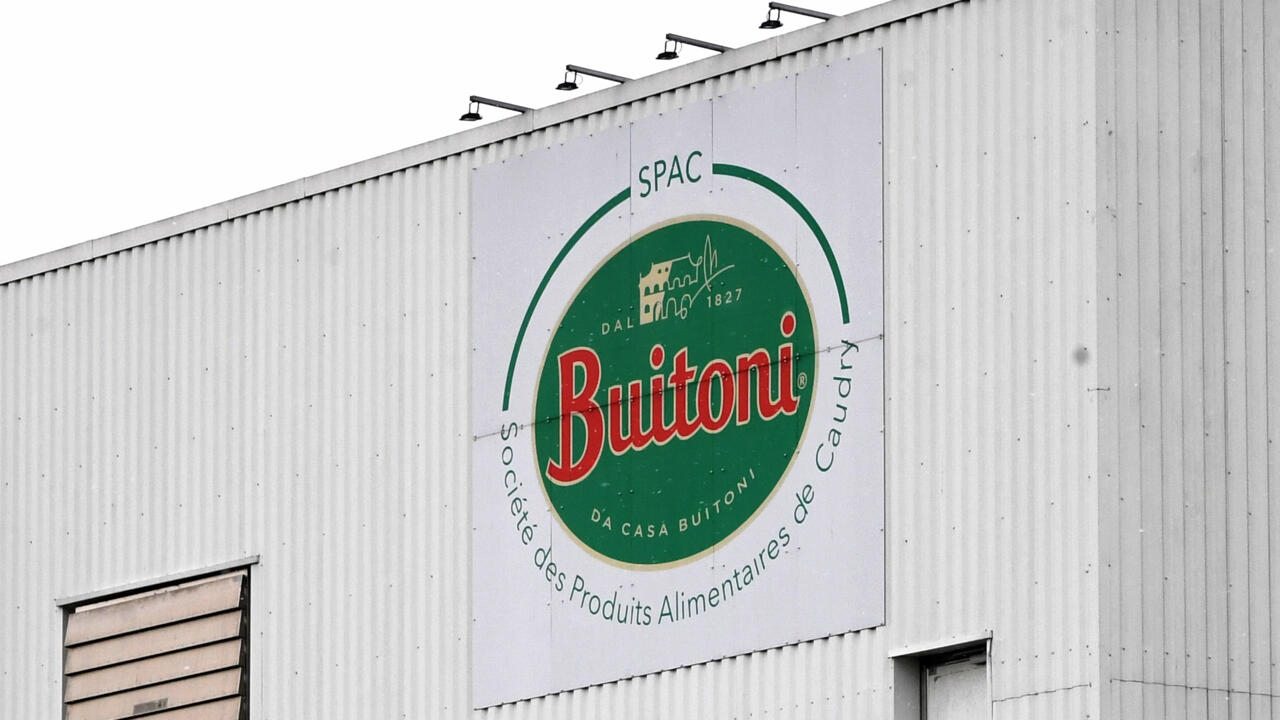 These two complaints, filed Thursday afternoon at the public health center of the Paris prosecutor's office, target seven offenses including "marketing of products harmful to health, endangering the lives of others and aggravated deception".

Foodwatch France intends to denounce "the irresponsibility of these two agrifood giants" and "break the climate of impunity faced with these multinationals".

"Nestlé and Ferrero must be accountable," the association said in a statement.

The Kinder consumption complaint is filed with two families of two girls, born in 2013 and 2016, who fell ill after eating eggs.

One of them, Louna, 6, was "hospitalized in a pediatric emergency for salmonella poisoning" which led to myocarditis, reports Foodwatch.

At the beginning of April, with the approach of the Easter holidays, the Italian confectionery giant Ferrero had recalled all products manufactured at its factory in Arlon, Belgium, after the report of dozens of cases of salmonellosis possibly linked to consumption of its chocolate products in several European countries.

Me Jérémy Kalfon told AFP that he had filed around fifteen complaints since April with the prosecutor's office in Rouen, the group's headquarters in France.

"I have too many complaints with a number of certainties: the incubation periods are the right ones, there is salmonella every time, I have the invoices and the packaging. And we know that Ferrero hid for months the presence of salmonella in his factory," said Me Kalfon.

The lawyer calls for the opening of an investigation by the Paris prosecutor's office, competent for offenses affecting health.

A Parisian examining magistrate has been seized since May 12 of this health scandal, which caused the death of two children.

According to a latest report from the European Food Safety Authority (EFSA) as of May 18, 324 cases - 266 confirmed and 58 probable - of salmonellosis have been identified in thirteen European countries including the United Kingdom.

Children under 10 are the main victims of this infection, but no deaths have been recorded at this stage, according to EFSA.