Cycling: "out of the tunnel", Pinot expects "a lot of answers" before the Tour de France

Finally the "exit of the tunnel", breathes Thibaut Pinot. More than a year and a half after his fall in the Tour de France 2020, the unfortunate hero of the 2019 edition admits to having "still a lot of apprehension". 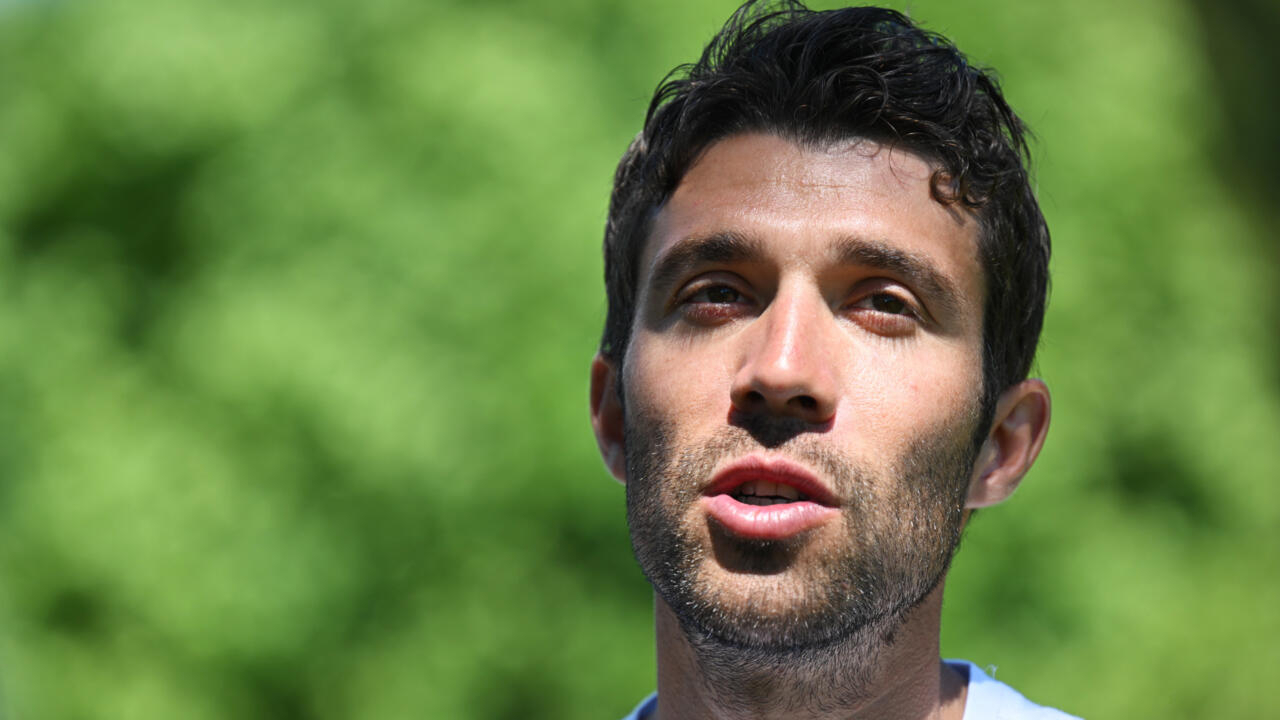 Met by AFP on his Vosges land, the Groupama-FDJ climber expects "a lot of answers" from the Tour de Suisse (June 12-19), two weeks before the Big Loop.

Question: How did you experience this difficult period?

Answer: "It was very hard mentally, long, especially. Because you don't see the end of the tunnel. Above all, you don't know how it's going to end: we know the date of the fall (August 29, 2020, editor's note ), but you never know when you will be cured. The end point, the exit from the tunnel, was victory in the Tour of the Alps (April 22, 2022, editor’s note).

A: "It touches me a lot. I did not expect such reactions and such emotions. I may have had more messages after my second place (the day before when he appeared in tears, editor's note) only after my victory. People like the emotions that are transmitted to them on TV. I am a runner who gives them, without wanting to. I am whole and I have always said what I thought. I have no never hid my emotions in front of a camera and I never will."

Q: What are your ambitions on the Tour?

Q: Talking about the general classification would be going too far?

A: "You have to be careful: I'm not yet mentally ready to fight for three weeks. It's not the mountains that scare me, I still have a lot of apprehension because of the fall. I don't I don't want to relive what I experienced so much that I take even fewer risks than before. There will be barriers to remove between now and the start of the Tour. The Tour de Suisse will give me a lot of answers "Physically, I expected some from the Tour of the Alps and the Tour of Romandie, I got them. It remains to be seen whether I am able to find my place at the head of the peloton and rub shoulders with the others."

The French rider of the Groupama-FDJ team, Thibaut Pinot, during a training session at La Planche des belles filles, in Plancher-les-Mines, on May 18, 2022 SEBASTIEN BOZON AFP

Q: There are also two ultra-dominant Slovenians, Tadej Pogacar and Primoz Roglic, who are hard to compete with...

A: "We saw last year, Roglic falls on the second day (the third in fact, editor's note). In 2014, (Christopher) Froome (outgoing winner then, editor's note) also fell. a little complicated to manage on the Tour: we still have more chances of falling in the first week than in the Giro or the Vuelta. Pogacar and Roglic are almost 100% unbeatable and without problems. But there is still a place on the podium and it is taken by many."

Q: You have already been on the podium in 2014, you won a Monument in 2018, the Tour of Lombardy, after which are you still racing at almost 32 years old?

A: "My big early career goals have been achieved. Now I still have a lot of them. A victory in the Tour, anywhere, is always nice to take. I never brought back the best climber's jersey. This jersey always made me dream when I was little. I have about thirty victories (32 exactly, editor's note), for a climber, that's good. I'm not a great champion, I'm a very good rider. To have won the three Grand Tours, for me, is one of the most beautiful lines of my record. It has always made me dream. But I only won once in the Giro, I I would like to win more there and on the Tour again. Because these are unique emotions."

Q: You mentioned the pink jersey too, is it a regret to see the Giro on TV this year?

The French rider of the Groupama-FDJ team, Thibaut Pinot, during a training session at La Planche des Belles Filles, in Plancher-les-Mines, on May 18, 2022 SEBASTIEN BOZON AFP

A: "We can't do all the races unfortunately (…) I always regret not being there. Especially this year, there are few + times +, few leaders. Obviously, when you are a climber, that gives great battles, there are few team members to keep pace. I expressed the wish to do so, but I quickly understood that the door was closed, I hope to be there next year."

Q: In the meantime, any predictions?

A: "Romain Bardet or (Richard) Carapaz but I think it's Romain's year."