5 Effective Strategies for Responding to Your Child's Inappropriate Behavior

When a child has a tantrum, parents know they need to intervene immediately, but they are often unsure of the best strategy to follow. 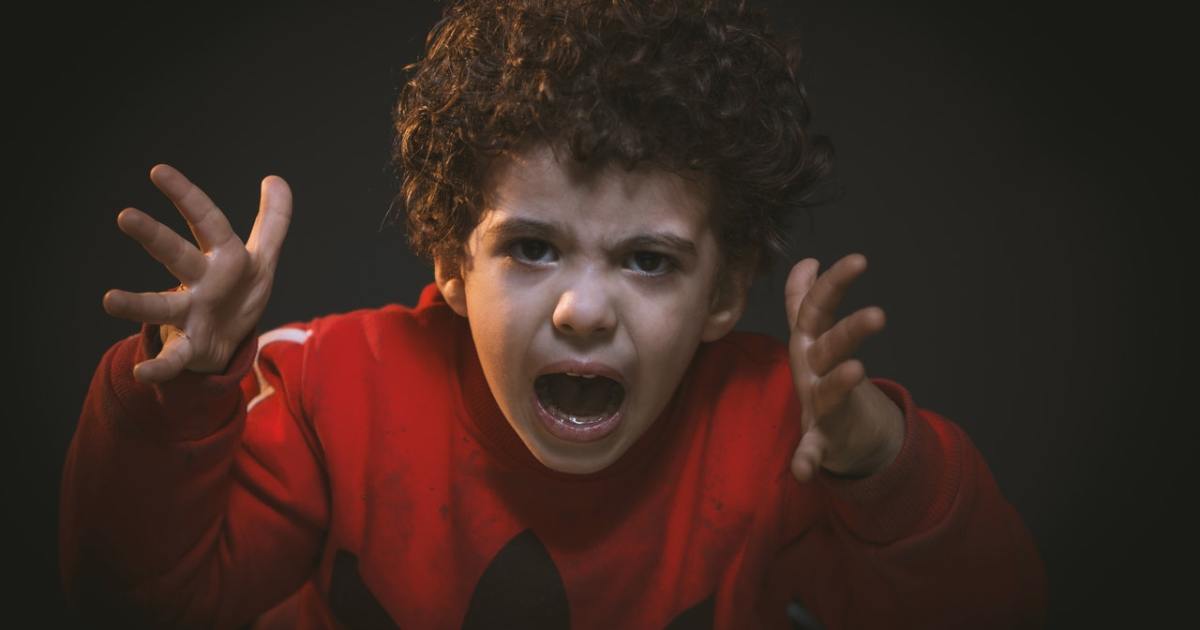 He yells at you, hits you in a public place in front of everyone, curses his older brother or throws his hand on the ground forcefully, ignoring the consequences.

It is the endless tantrums of children, which they do unconsciously sometimes and deliberately more often, manipulating the emotions of their parents to achieve whatever they want.

They are our smart kids.

When a child has a tantrum, parents know they need to intervene immediately, but they are often unsure of the best strategy to follow, especially if the child acts like this frequently and nothing seems to be working for him.

And when parents struggle to adjust their children's behavior every day and seem to have exhausted all the cruel and emotional tricks, it can have a negative impact on everyone in the family.

So this 7-part guide provides parents with a comprehensive look at the causes of inappropriate behavior and frequent tantrums in children, and how they can be dealt with scientifically according to the Childmind Institute.

Why do children do inappropriate behavior?

There are many causes for children to have tantrums.

Among them are the reasons beyond their control, the expected and health reasons, and others that are related to certain things that they do not prefer, and they are as follows:

Tantrums as a learned behavior

Parents sometimes feel that tantrums and other unacceptable behaviors are intentional or manipulative by their children.

However, clinicians who specialize in child behavior agree that tantrums in general are not intentional behavior on the part of the child, but may be what is known as "learned behaviour".

This means that children learn that having a tantrum gives them the outcome they want.

While a child who begins the process of losing control of their emotions may not do so consciously in the first place, they may resort to it because they haven't learned a better way to solve problems or communicate their needs.

But when well-meaning parents respond to these tantrums by trying to fix whatever is causing the problem, by pleasing the child or giving him whatever he asks for;

Unfortunately, this reinforces tantrum behavior, making children more likely to persist in tantrums and reducing the likelihood of developing more sophisticated ways of managing their feelings.

How do you respond to unacceptable behavior?

You may have tried different methods of discipline, but without the great success you hoped for.

In fact, trying many different strategies for managing disruptive behavior can sometimes be part of the problem, since children respond best to fixed boundaries that are constantly reinforced.

But if you haven't seen progress before, don't be discouraged, because parents have more power than you might realize when kids are out of control.

By using certain strategies recommended by child psychologists who specialize in behavior management, you can begin to improve children's behavior and even improve the parent-child relationship.

Effective strategies for responding to your child's inappropriate behavior during the anger stage itself: