With Kirill Serebrennikov and Tom Cruise, Cannes in split mode

A red carpet but two atmospheres: the Cannes Film Festival will do the splits on Wednesday by welcoming Russian dissident Kirill Serebrennikov and Hollywood star Tom Cruise, for his premiere… 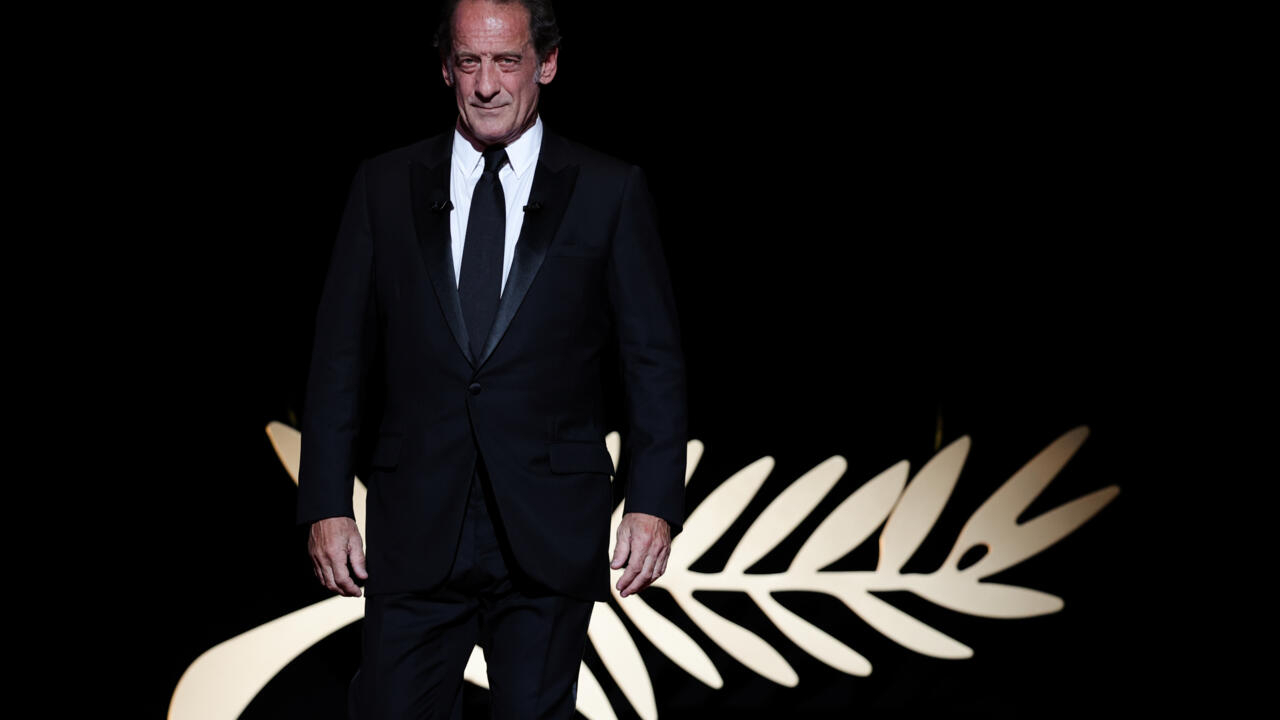 It's a climb up the stairs that will make noise: for the first time, the terrible child of Russian cinema Kirill Serebrennikov, 52, known for his daring creations and his support for LGBT + people, will walk the red carpet and open the competition with "Tchaikovsky's wife".

By presenting this film on the first day of the competition, after a remote intervention Tuesday evening by Ukrainian President Zelensky, the festival intends to send a strong signal against the Russian regime.

Added to this is the programming of several Ukrainian films or evoking the fate of the country, including "Marioupol 2" by the Lithuanian Mantas Kvedaravičius, killed in early April in Ukraine.

This is the second year in a row that the director of "Leto" is seeking a Palme d'Or.

His actors had worn badges with his initials.

In the Palais des Festivals, the armchair bearing his name had remained empty, as in 2017 during the presentation of "Leto".

Now based in Berlin, he explained to AFP at the end of April that he had left Moscow "for a matter of conscience", even if he refused the term dissident.

In the running for the Palme d'Or, his film looks back on the brief and disastrous marriage of the composer of genius Piotr Ilitch Tchaikovsky, who was homosexual.

On Tuesday, the president of the jury Vincent Lindon estimated, during the press conference, that it would be necessary "to be careful to be dignified, respectful (...) only by tribute for those who have days much more complicated than the ours", in Ukraine in particular.

This support is in line with the political tradition of the festival, which celebrates its 75th edition this year.

As in 1968, in the midst of a protest movement, when the Festival was interrupted by François Truffaut or even Jean-Luc Godard.

Or in 2010 when Thierry Frémaux and the Cannes Film Festival showed their support for director Jafar Panahi, by inviting him as a member of the jury while he was imprisoned in Iran.

A few hours later, the cameras will heat up for another climb of the steps, that of Tom Cruise who will present "Top Gun: Maverick" at the end of the day, 36 years after the first opus.

An arrival on the Cannes carpet which promises to be spectacular: according to several American media, the Hollywood star, used to blockbusters and a great fan of stunts, would arrive by helicopter.

Long-awaited on the Croisette, the 59-year-old actor-producer has never donned a superhero cape in his 40-year career but is nevertheless called upon to become a savior of cinema while theaters are slow to regain their level. filler from before the global health crisis.

With its passage on the red carpet, the Festival continues, here again, its tradition, claimed, of glamor, with a climb of the steps which has always seen film stars and fashion muses.