The ultra-right group called "Vengeance&nbsp;patriot" is suspected of plans for violent action, after the arrest of eleven people who were taken into custody on Tuesday. They are between 17 and 30 years old. During the searches, documentation and "ultra-right ideology" were found. but "no weapons", according to a source. 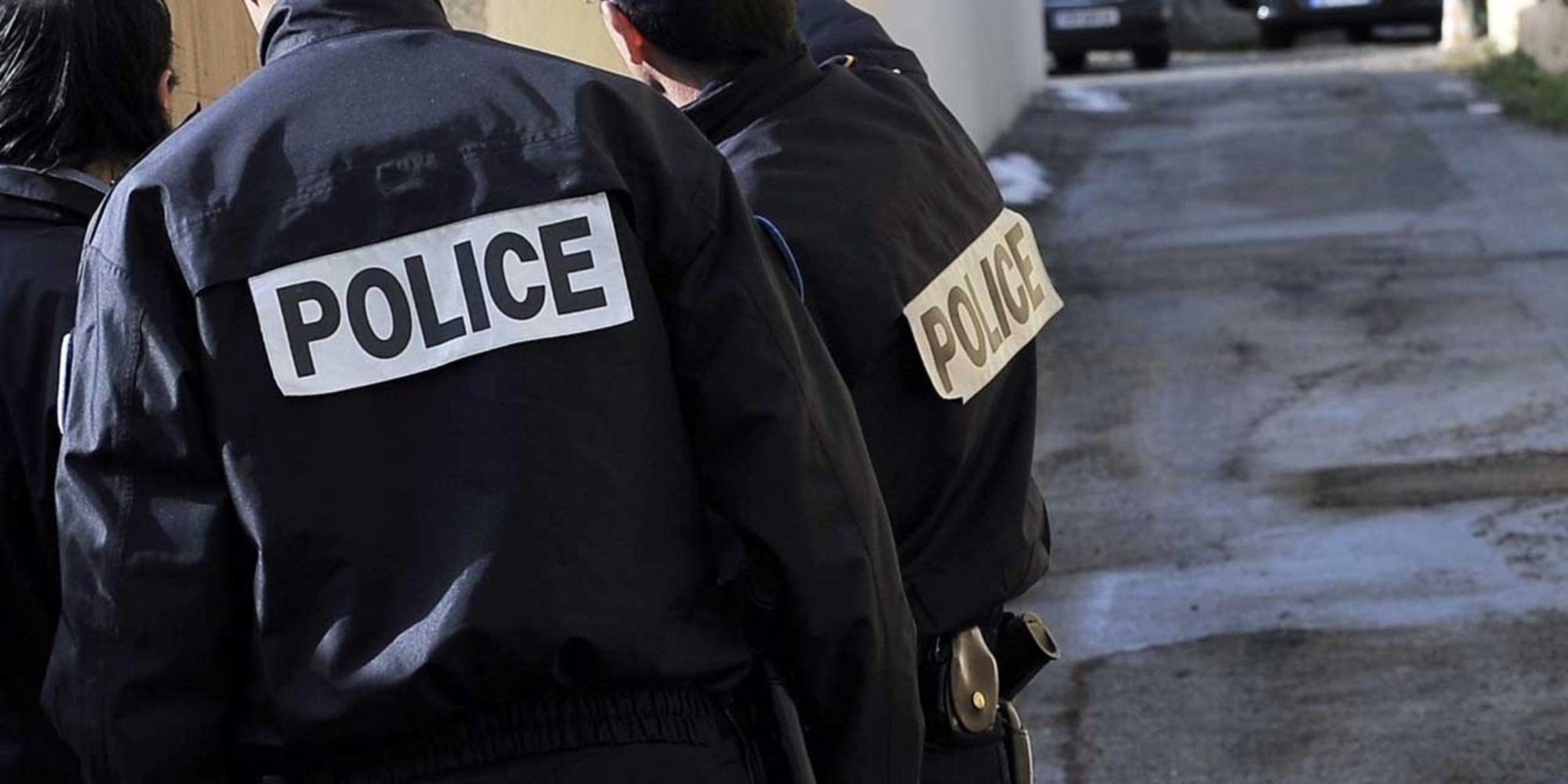 The ultra-right group called "Patriotic Vengeance" is suspected of plans for violent action, after the arrest of eleven people who were taken into custody on Tuesday.

During the searches, documentation and "ultra-right ideology" were found, but "no weapons", according to a source.

Eleven people were arrested and taken into custody on Tuesday around an ultra-right group called "Patriotic Vengeance" suspected of plans for violent action, two sources familiar with the matter told AFP on Wednesday.

These arrests, revealed by the daily

, were carried out at the request of an investigating judge as part of a judicial investigation opened in December by the anti-terrorist prosecution (Pnat) in particular for "terrorist association of criminals" (AMT ) criminal.

The preliminary investigation was opened in April 2021.

According to one of the sources, the eleven arrests concern people aged 17 to 30 and were carried out "mainly in the Paris region".

During the searches, documentation and "ultra-right ideology" were found, but "no weapons", according to this source.

The "leader" of the small group indicted in December

As part of the judicial investigation, Lucas S., presented by various media as the leader of "Patriotic Vengeance", had been indicted in December for "provocation by means of online communication to an act of terrorism" as well as for "public apology for acts of terrorism" and "unauthorized possession of weapons and category B ammunition in recidivism".

He had been remanded in custody.

- The Zouaves: a dissolution procedure initiated against the ultra-right small group

A source close to the case told AFP that the investigators had "established no plans for violent action at this stage" and that Lucas S. had therefore not been indicted on Friday for this criminal AMT.

A woman had also been arrested but she had been released without prosecution.

A community 'preparing for collapse'

Lucas S., born in 1995 and working in computer networks, was suspected of having participated in the animation of "a site and groups with anti-Semitic and conspiratorial ideologies" as well as of "having made available works ultra-right", according to several sources.

On its site, the group "Vengeance patriote" presents itself as "a community of brothers in arms" which "prepares for collapse", does "sports training" and "survivalism".

According to the information site Streetpress, its members exchange "racist sallies" daily and "some of its regulars do not even hide their passion for fascism".

Since 2017, a dozen procedures linked to the ultra-right have been opened at the Paris anti-terrorism center.

A threat "taken very seriously" and which "is growing in power", according to a Parisian anti-terrorism magistrate.