Reporters Without Borders (RSF) has opened a second "press freedom center" in Ukraine, in kyiv, two months after a first in Lviv, the NGO announced on Wednesday, which has already provided "440 vests... 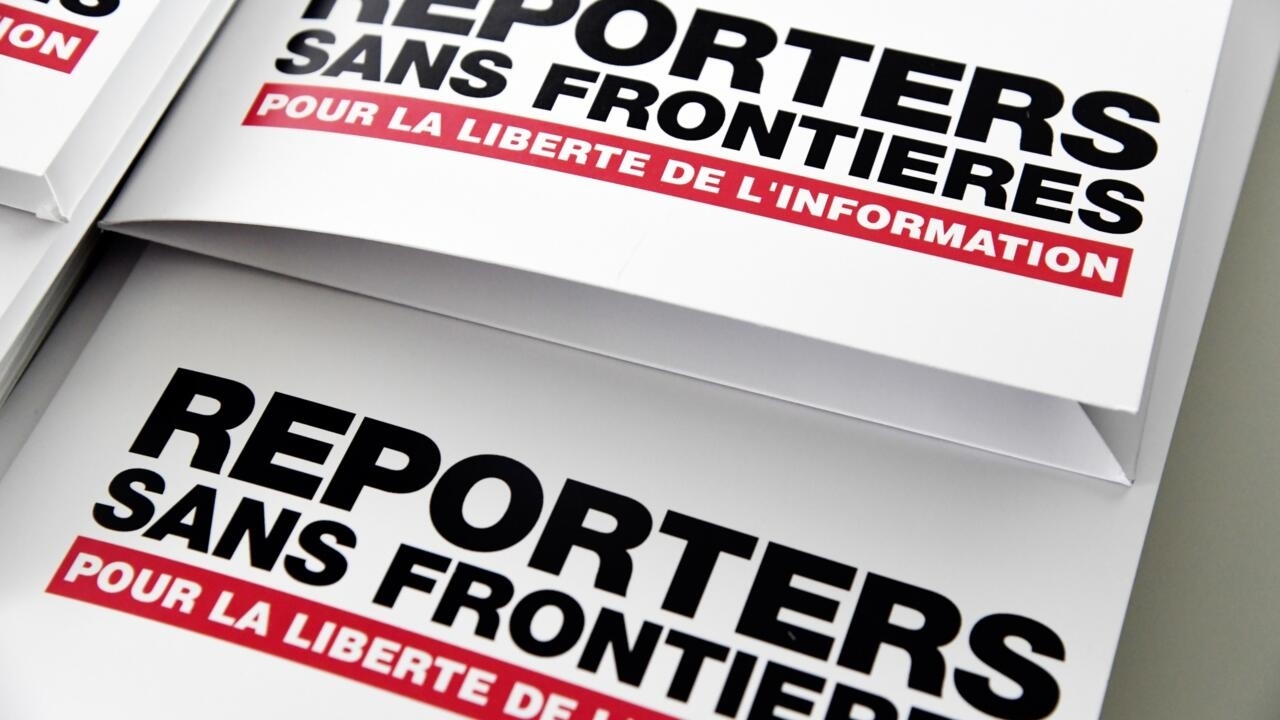 This new branch "will make it possible to further develop" the activities of "distribution of helmets and bulletproof vests, among other things, and training" for reporters on the spot, Ukrainian or not, according to an RSF press release.

It is installed "in the premises of the partner organization of RSF, the Institute of Mass Information (IMI, mass information institute)" at 39, rue Pushkinska, in the center of the capital, it is specified.

Concretely, "any journalist accredited with the armed forces, going to a risk area, can borrow equipment in Lviv (in the west of the country, editor's note), and now in kyiv, by contacting lvivpfc@rsf.org", explains RSF.

The first center was opened on March 9 with the aim in particular of regrouping the protective equipment which was then lacking.

In addition to the distribution of 440 bulletproof vests, the NGO claims to date the delivery of "199 helmets, 630 trauma first aid kits and 250 external solar-powered batteries".

“At least 180 journalists and other information actors have benefited from loans by the Center for Press Freedom, 40% of whom are Ukrainian nationals,” adds the NGO.

Its local partners, IMI and the National Union of Journalists of Ukraine (NUJU), also received "210 vests and 125 helmets", details RSF.

At least seven journalists have been killed in Ukraine since the conflict began on February 24.

In March, Unesco announced that it would provide a first batch of 125 helmets and bulletproof vests with the "press" logo to reporters on site, with the support of the RSF center in Lviv and the International Federation of Journalists. .