The number of violations of the knife law has increased in recent years. The Riksdag has now hammered out a number of tightenings where both the penalties for knife crimes are increased and more crimes are to be regarded as serious. 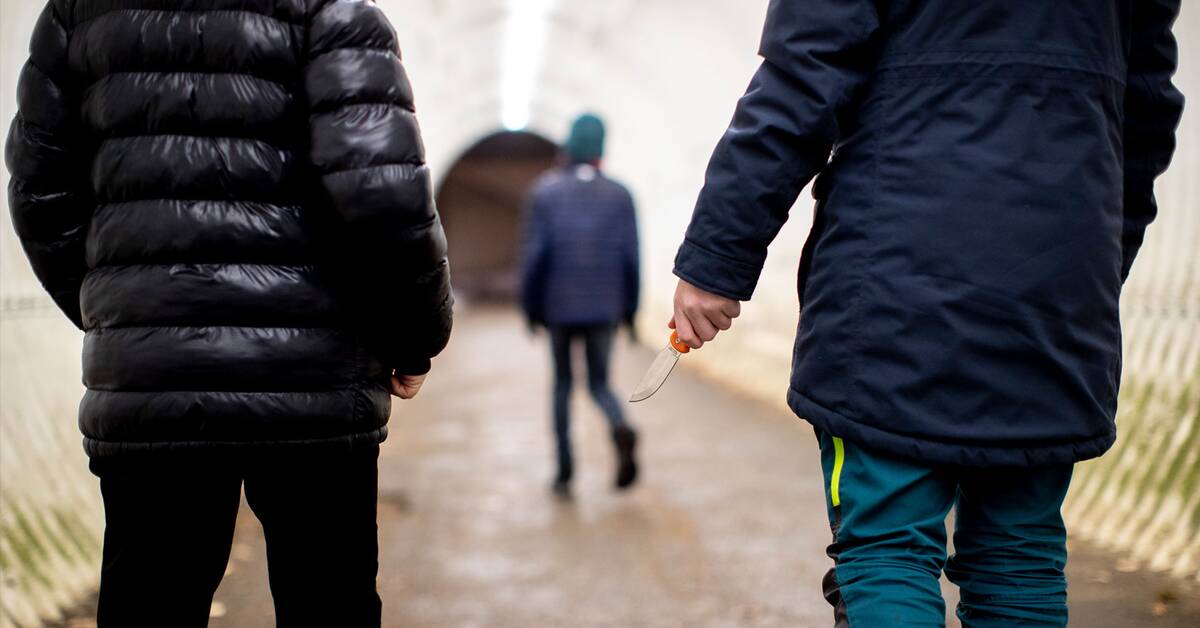 Among other things, the maximum penalty for knife offenses is increased from six months' imprisonment to one year's imprisonment.

A special penalty scale is introduced for so-called negligent knife offenses, which can result in a fine or imprisonment for a maximum of six months.

In addition, the penalties for aggravated stabbing are increased so that the maximum penalty is imprisonment for a maximum of two years instead of a maximum of one year.

In addition to this, more acts must be considered serious as more circumstances must be included in the assessment.

This could be, for example, knife possession in criminal environments, at nightclubs or schools.

The amendments to the law will take effect on 1 July 2022.