The visit of King Juan Carlos I is awaited with great emotion in Sanxenxo, a town where he became a regular with a monthly visit before his departure to Abu Dhabi and in... 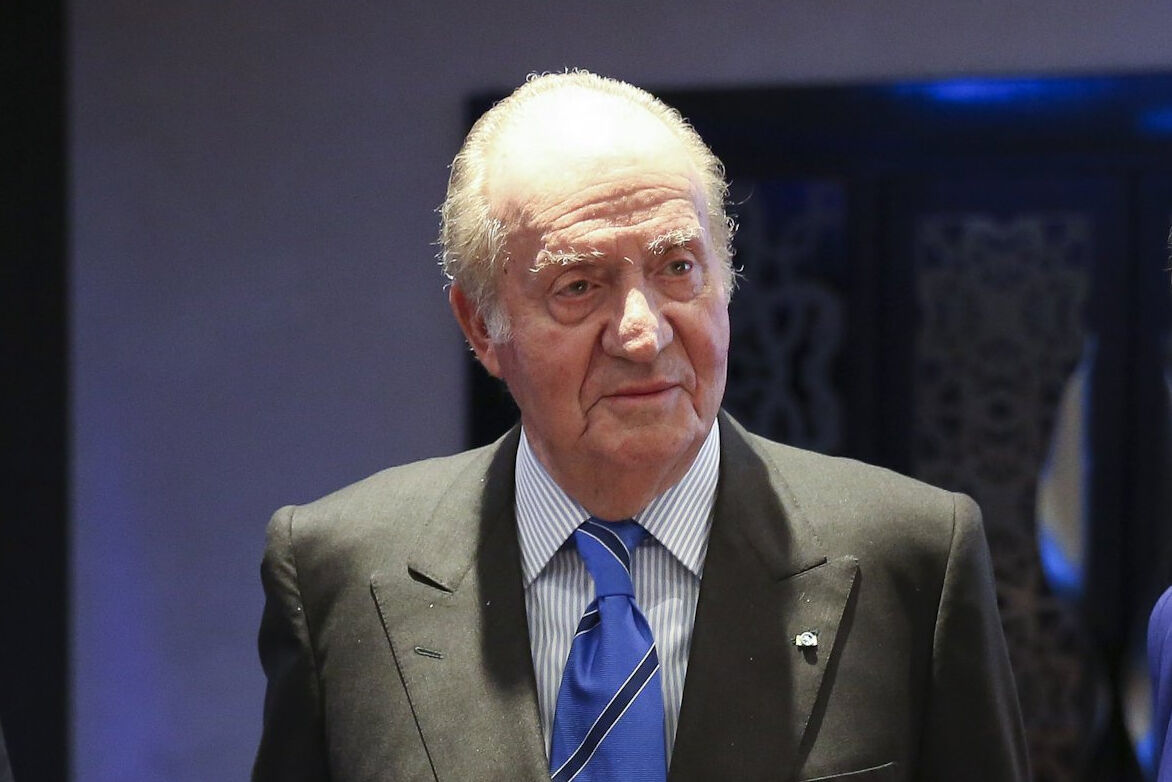 The visit of King Juan Carlos I is awaited with great emotion in Sanxenxo, a town where he became a regular with a monthly visit before his departure to Abu Dhabi and where, in addition to having great friends, he is greatly appreciated of citizenship.

If a place serves as the epicenter of that affection, it is the Real Club Náutico, which is chaired by one of his close friends, Pedro Campos, and a place that he used to frequent on his Galician stays.

There is a great reception taking place these days to celebrate his return to Spain.

Thus, the Board of Directors has organized an official welcome for him this Friday morning and has wanted to extend an invitation to all the members of the entity.

All the partners have received an invitation in which, after confirming the long-awaited visit of the King Emeritus, he announces a visit to his facilities located in the Sanxenxo marina.

That marina, moreover, has even been baptized with his name, Juan Carlos I.

That welcome will be done in style "given the time that has elapsed since your last visit" and "in response to what was requested by the members", since there were many members of the entity who in recent days were contacting the club to be interested in the visit of Juan Carlos.

Now, they will be able to meet him, although after official confirmation to the club of attendance.

The visit of King Juan Carlos is already officially confirmed for this weekend and as of Friday morning, but the exact moment in which his arrival is expected is kept secret.

Sources consulted by this newspaper have confirmed that he will already spend the night of Thursday to Friday in this Galician town, in which he will stay at the house of his friend Pedro Campos.

The house is located in Nanín, at the entrance to Sanxenxo, and in recent times it was his usual accommodation when he visited Sanxenxo, as it met the security and accessibility conditions required by the king emeritus.

He stayed there on his last visits to Sanxenxo before his departure to Abu Dhabi in August 2020 and will repeat, as confirmed by the host himself, a close friend of the monarch for decades.

Pedro Campos has also explained that it is not yet confirmed whether the Emeritus will participate in the regattas for the InterRías trophy of the 6mR class Spain Cup 2022 circuit that will be held from this weekend in the Ría de Pontevedra.

It is confirmed that the

will participate , the boat that he usually uses to compete, and that he will be a spectator, but not if he will go sailing.

As explained by his friend Pedro Campos and confirmed by the Club Náutico itself, "time will influence".

Juan Carlos I "hasn't been on a boat for almost three years", since the 2019 regattas, and, "as is logical", he is not in shape, so if the weather conditions are favorable and there is little wind, he will participate, but if the conditions are adverse, he will limit himself to following the regattas as a spectator.

It is possible that he will participate in some of the regattas, to be able to "get up the pace" before the World Championship that will be held in June, and in which he is also expected.

The King Emeritus will remain in Sanxenxo, at least, until late Sunday, although it is not ruled out that he could even extend his stay until Monday morning.

During this stay, he is expected to have an intense social agenda with his closest circle of friends and also some meeting with authorities, at least with the mayor, Telmo Martín (PP).