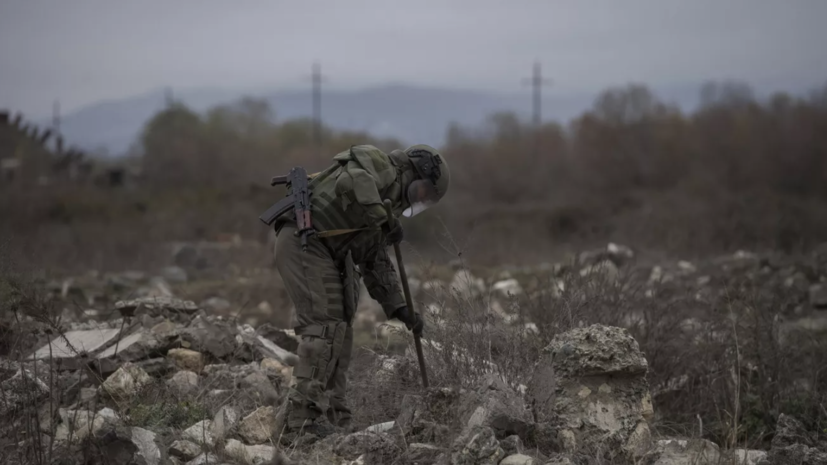 “7,151 explosive objects were detected and neutralized, including 3,923 per day,” Mizintsev said.

According to him, a total of 1,537.3 hectares of territory, 35 buildings (including two hospitals, two schools), one bridge and 7.6 km of roads were checked.

Earlier, the Russian Ministry of Defense published footage of clearing a large fortified area of ​​the Armed Forces of Ukraine near a thermal power plant in the liberated city of Shchastya.