Moscow announced Wednesday to expel French, Italian and Spanish diplomats in retaliation for similar expulsions of Russian diplomats decided in the wake of the Russian offensive in Ukraine.… 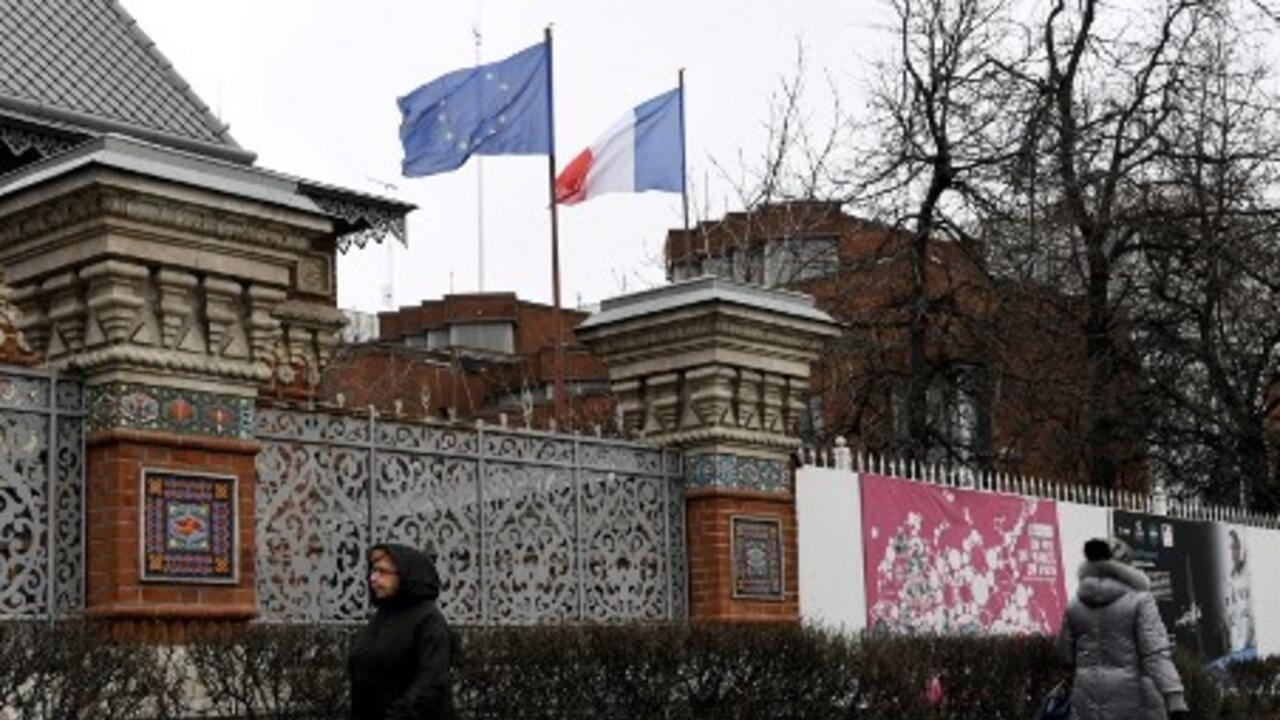 The French Embassy in Moscow.

Moscow announced Wednesday to expel French, Italian and Spanish diplomats in retaliation for similar expulsions of Russian diplomats decided in the wake of the Russian offensive in Ukraine.

The Moscow office of the Canadian channel CBC has also been closed.

A total of 34 French diplomats, 27 Spanish diplomats and 24 Italian diplomats are due to leave the country within one to two weeks, the Russian Foreign Ministry said in separate statements.

The French Ministry of Foreign Affairs denounced the Russian response, without “

who, according to it, were engaged in espionage activities under cover of their embassy, ​​specifying that the sanction was part of “

Many other European countries, such as Germany, Italy, Spain, Slovenia, Austria, Poland, Greece or Croatia, have massively expelled Russian diplomats since the beginning of the Russian offensive in Ukraine on February 24.

In some cases, these expulsions have been accompanied by accusations of espionage.

Moscow has promised to respond to each of these measures and dozens of Western diplomats have already been expelled from Russia.

It is a hostile act, but it is absolutely necessary to avoid breaking diplomatic relations.

This must not lead to the breaking of diplomatic channels

" the expulsion of 27 of its diplomats, the Spanish Foreign Ministry said in a statement.

In addition, the Swedish ambassador Malena Mard was received this Wednesday, at her own request, at the Russian Ministry of Foreign Affairs to inform Moscow, according to a press release from Russian diplomacy, of the Swedish government's decision

to request membership of NATO

An approach seen with a very bad eye by Russia.

Russia also announced on Wednesday the closure of the Moscow office of Canadian radio and television CBC and the cancellation of the accreditations and visas of its journalists, in response to the ban on broadcasting channels from the Russian group RT in Canada.

CBC has become a megaphone of propaganda

" anti-Russian, affirmed, during a weekly briefing, the spokeswoman for Russian diplomacy, Maria Zakharova.

► To read also: Russia leaves the Baltic Council: "The end of 30 years of regional cooperation"