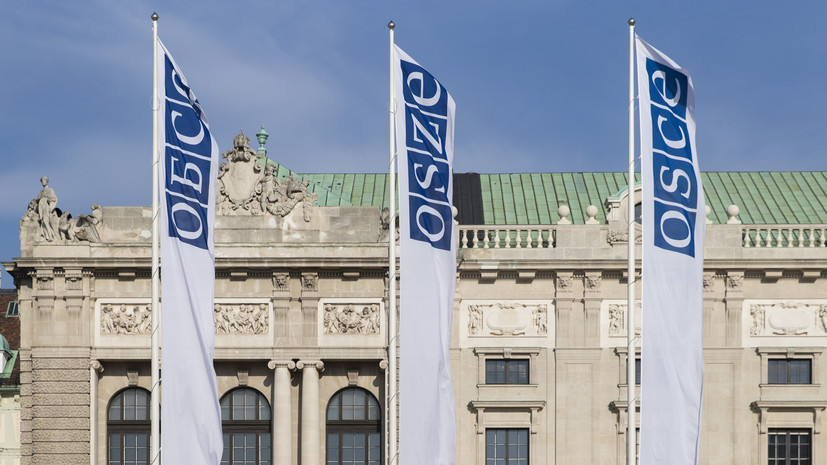 “We categorically condemn what happened, we consider it as outright arbitrariness and a manifestation of discrimination against representatives of Russian civil society,” the Foreign Ministry website quotes Zakharova.

She also announced the inability of the Polish OSCE Chairmanship to hold these events.

On May 15, the delegations of the Civic Chamber of Russia were denied participation in the Supplementary Meeting in the field of the human dimension.